You may not be aware of what the Amen Break is but chances are you've been listening to it all your life, no matter what genre of music you favour.

You may not be aware of what the Amen Break is but chances are you’ve been listening to it all your life, no matter what genre of music you favour.

What is it? Basically, it’s a 6 second drum solo and one of the most sampled beats of all time.

It’s been used by many artists including Amy Winehouse, David Bowie, N.W.A, The Prodigy, Chase & Status and Oasis and was also prevalent in many key early hip hop records of the 80s. But what is it that’s made this drum beat so popular amongst producers over the last thirty years?

The Amen Break originated in 1969 on the B Side track ‘Amen Brother’ by Funk and Soul band The Winstons and was originally performed by Gregory C. Coleman. It has been sampled thousands of times and yet up until recently the band has never actually received any royalties for it. This raises an interesting debate about copyright in music. Although this 6 second drum beat has been sampled by thousands of people for over 30 years, the original performer Gregory Coleman died homeless and penniless in Atlanta, Georgia around 2006. British DJs Martyn Webster and Steve Theobald have since set up a GoFundMe campaign helping to raise £24,000 for the frontman Richard L. Spencer. On their page they stated that they wanted to ‘give something back to the man behind the legendary breakbeat’ it might be a little late for Coleman to appreciate that but we like the sentiment behind it all the same…

There have been many theories regarding why the Amen Break is so popular, a particularly interesting (and highly intelligent) piece compares the Amen Break to The Golden Ratio.  What is the Golden Ratio? Well it’s a layout which the Greeks realised generates an extremely aesthetically pleasing visual.  It’s achieved by each segment space being added to that of the one next to them to form the next and so on.  Perhaps my glamourous Greek assistant can demonstrate this best: 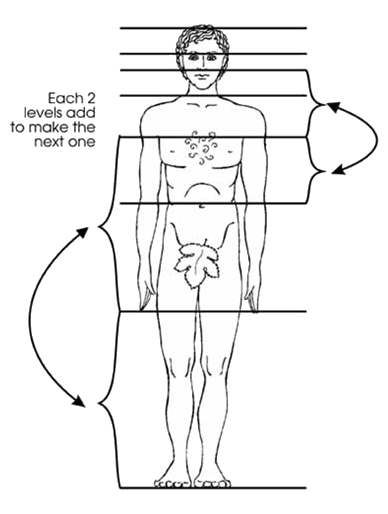 What’s this got to do with our 6 second drum beat? Maths teacher Michael S. Schneider was asked by one of his students for an insight into why the Amen break was so popular. He studied the wave form and after measuring the distances between the peaks of the waves found that they formed Golden Ratios. The peaks seemed to pop up at Golden Ratio intervals Ta daaaa!!!

By the way fact fans, the golden ratio also explains the mystic appeal of this Italian tease: 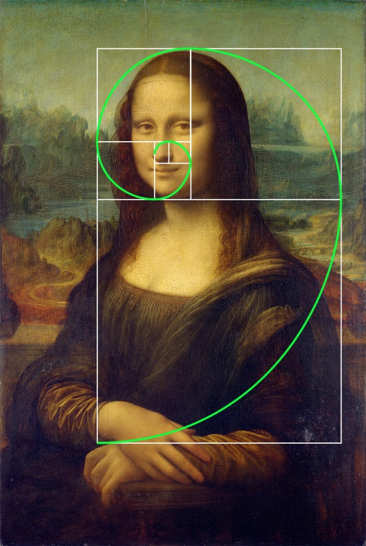 This is all very scientific and we must say our brains started to ache a little when we thought about it, but maybe it proves that there is a deeper reason why the Amen Break has been sampled so many times and is globally loved by artists and fans alike.

One thing we can be sure of is that The Amen Break, originally a 60’s B Side, has gone on to feature in some amazing tracks over the years, (see our playlist), and will continue to cause a stir on dancefloors in years to come. For further reading on the Amen Break and The Golden Ratio, check out the link below:

Michael S Schneider – The Amen Break and The Golden Ratio