It sure sounds fancy, but what exactly is Class XD?

Above all, it is the attention to detail that brought about this state-of-the-art technology and it is for this reason that you will find it in only our best amplifiers.

Never mind Class XD, you mentioned Class A and Class AB. What do they mean?

The two most common forms of amplification in Hi-Fi stereo amplifiers are ‘Class A’ and ‘Class AB’. Let’s delve into them a little bit further:

Class A is typically used in extremely expensive amplifiers because it produces phenomenal sound quality. However, it’s also very inefficient, generating substantial heat which needs to be managed normally with many expensive heat sinks.

Class AB is more commonly used as it’s far more efficient. However, this doesn’t deliver quite the same sound quality as Class A as it generates audible distortion at the crossover point in high level frequencies.

For further information on Class AB and on Class B which we haven't mentioned yet, check our video below.

What are the benefits of using Class XD and how does it work?

Being perfectionists of all things audio, we weren’t satisfied with either of these options. Our engineers developed our patented Class XD amplification which adds voltage to a traditional Class AB design to shift the crossover point to a position where the audio distortion is not audible to the human ear.

Class XD therefore combines the sound quality of a Class A amp with the efficiency of a Class AB amp. This also means that our engineers can spend time researching further premium hi-fi components and technologies for great sound, rather than dealing with heating issues.

So which products use Class XD?

Given the technical requirements of Class XD we knew that any product that included XD had to be a true audiophile product, where sound quality was paramount.

The inaugural product graced with Class XD was the Azur 840A and became an instant hit with audiophiles, music-lovers and reviewers alike. All after two years of blood, sweat and tears of course!

The Azur 851A stepped things up by implementing a refined version of Class XD delivering even lower high-level distortion.

The Azur 851W, recently launched at CES, is our best ever power amplifier and a new addition to our stunning 851 series. 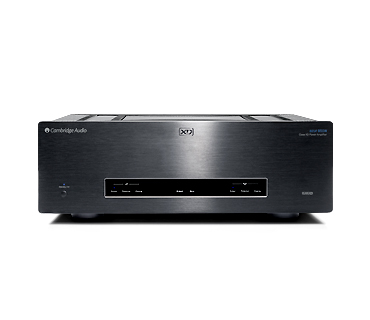 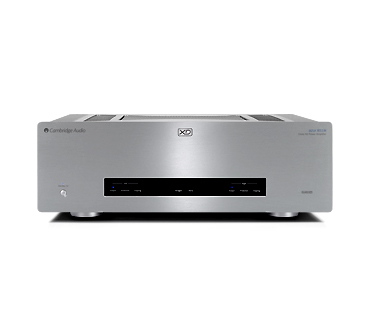 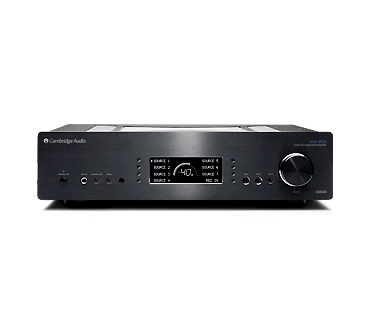 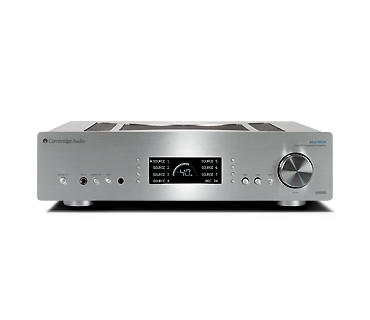