Our Guide to USB Audio - Why Should I Use it?

USB audio is a digital audio connection used to send digital music from your computer to a digital to analogue converter (DAC). But why would you use this instead of other outputs? Let us enlighten you.

The reason why many people choose USB audio is due to the poor quality built in DAC in a computer. Usually computer manufacturers spend most of the overall budget on the processers and screen, leaving minimal budget for the built in DAC and audio outputs. Not good for music lovers like you and I!

There are two classes of USB audio, Class 1 and Class 2. They can both handle high resolution music; however there is a clear distinction between the two. Let’s take a look and see what’s what.

So what's the difference between Class 1 and Class 2?

The difference is in the resolution of music they can deliver. Class 1 will give you a BIG improvement in sound compared to your computers own headphone output, however class 2 will take you one step further. Class 1 can send up to a maximum of 24- bit/96kHz hi-res files, but if you want to play those studio master quality files you’ll need to step up to Class 2. This supports up to 24  bit/192 kHz resolution files, for those seeking absolute audio perfection. You can read more on high-res audio here.

All current Cambridge Audio DACs support both of these classes. Class 1 is set up as default but this can be switched very easily either in the settings menu or by pressing and holding buttons on the front menu (details of this are in the individual product manuals). By utilising USB audio you are bypassing the internal soundcard of the computer and allowing the USB DAC to perform the Digital to Analogue conversion in much better quality.

Why do I have to choose between the two?

Good question! There are three main parts to any USB audio system;

Firstly you have the media player, this is the software you use to play your music e.g. Windows Media Player, Spotify, iTunes

Then you have the driver – there is a USB driver built into both Windows and Macs operating systems.

Finally you have the USB device; this is the DAC being used, for example the CXN or the DacMagic XS.

By default Macs support both Class 1 and Class 2, meaning you can easily send files up to 24-bit/192kHz to your DAC from your Mac. However Windows doesn’t play as nicely. It isn’t compatible with both, and only supports Class 1 as default.

But all is not lost Windows lovers; if you are using Windows you can still play those super high quality hi-res files! Just install a Class 2 USB driver. For all current Cambridge Audio USB DACs, you can install the free driver from our website with full set up instructions here. By installing the Class 2 driver you will not delete Class 1 so you are able to switch back to Class 1 at any time if you want to.

In addition to now being able to play up to 24-bit/192kHz music from your Windows computer, by using our Class 2 USB audio driver, you’ll also benefit from a bit perfect, distortion free connection - far better than the built in Windows driver can deliver, allowing you to enjoy music from your computer in the best possible quality.

Further to this, are the benefits of using asynchronous USB audio. A computer and a USB DAC both have their own internal clock which dictates the timing for both devices. One of the problems with USB audio transfer is that these clocks are not running at the same time.

Digital music is sent as USB packets from the computer down the USB cable to the DAC. These are sent in periodic time frames according to the computers clock.

There are three types of USB audio DAC

Synchronous USB DAC is the lowest quality of the three often used in low end products, so none of ours course! (that’s right, we’re being smug!) These accept the packets of data whenever the data sends them causing glitches every few seconds due to the differences between the two clocks.

Adaptive is where the DAC constantly adjusts its clock so that it can accept the data being sent from the computer whenever it sends them. The constant adapting of the DAC’s clock means that there is no continuous, accurate master clock in the DAC, which causes jitter in the audio stream.

In both of the above the computer dictates the timing of the data packets being sent.

Asynchronous – this is the most complex to implement but it is a huge improvement on the other types. This is because it requests the data packets to be sent in time with its own clock’s timing, thus providing the lowest jitter and sounding by far the best. We use asynchronous USB in all of our current DACs, such as the CX and 851 ranges.

If you have any further questions please feel free to leave a comment below, get in touch with our support team or watch the four videos on USB over at our YouTube channel. 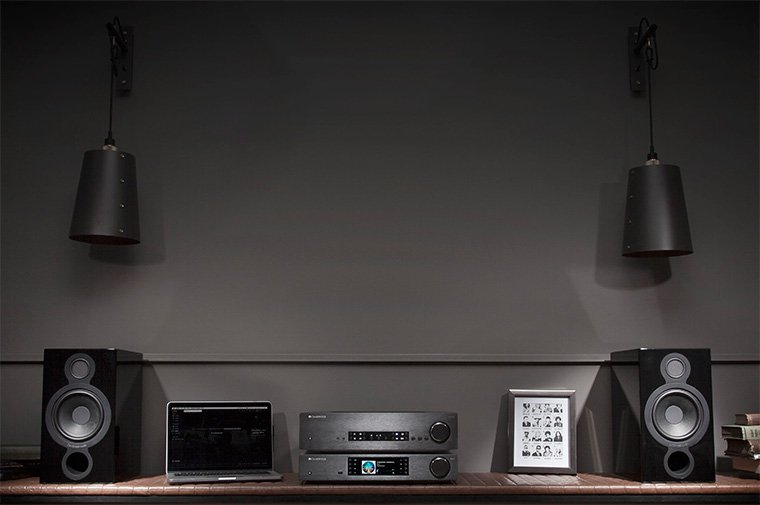 The Need For a DAC
×

What is a USB DAC?

Digital Inputs in Amplifiers – Why Do We Need Them? 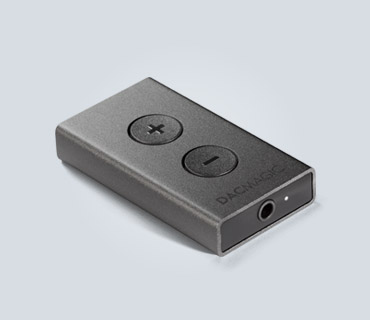 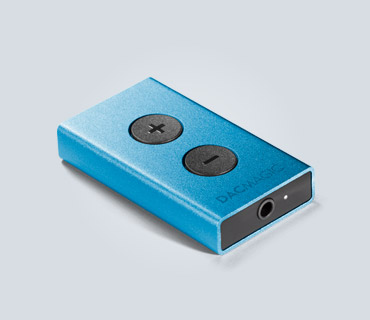 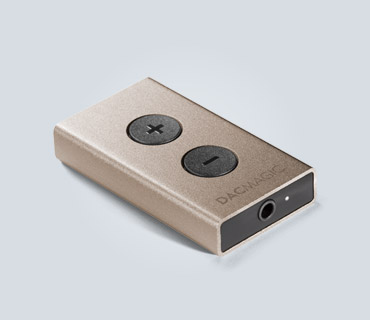 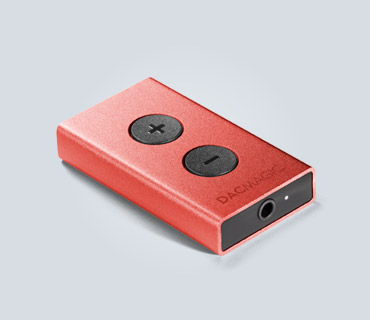 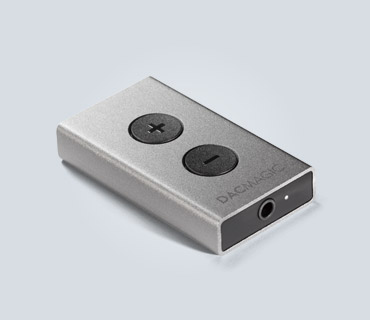 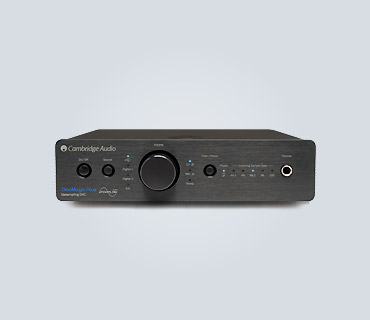 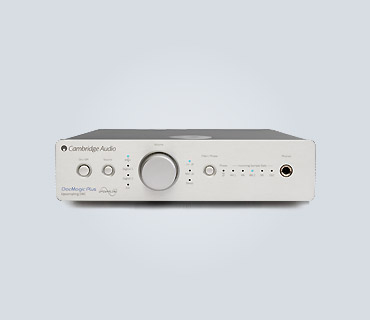 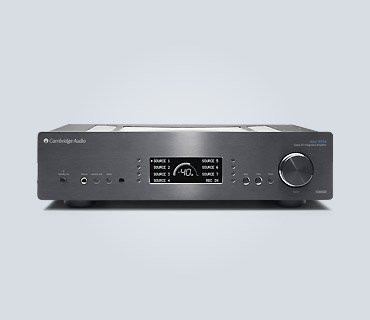 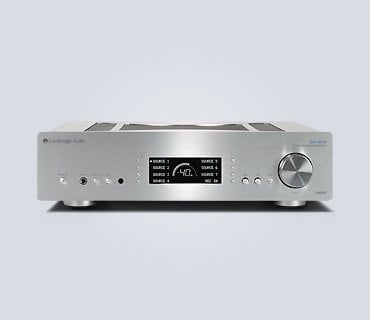