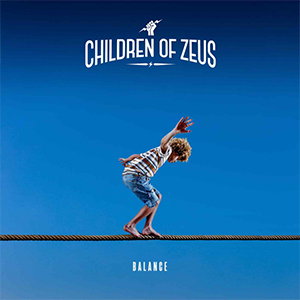 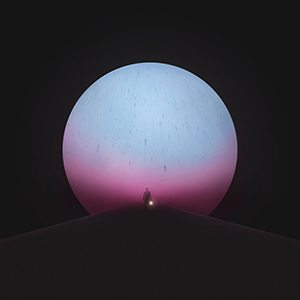 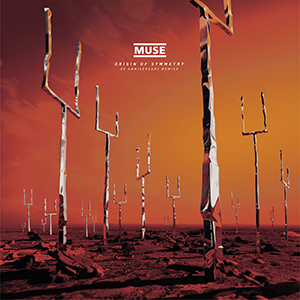 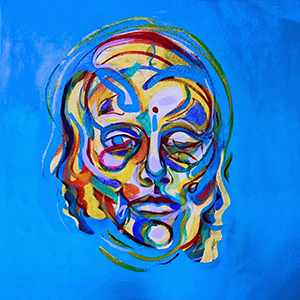 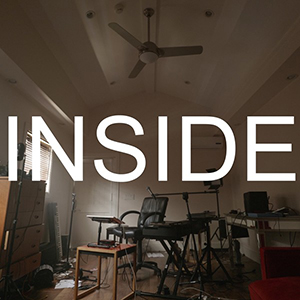 Now, here’s to hoping we get those unreleased Madvillain tracks soon. 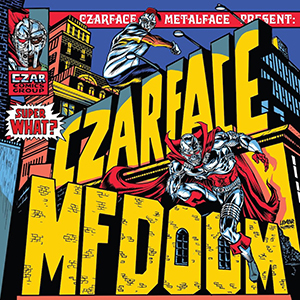 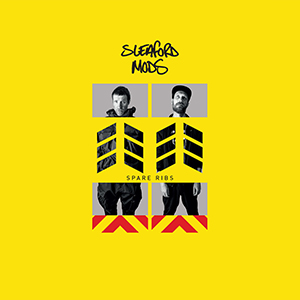 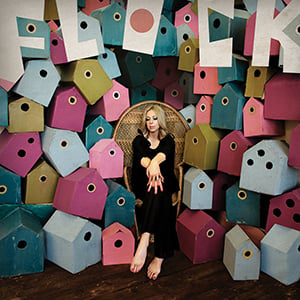 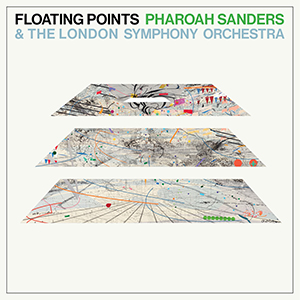 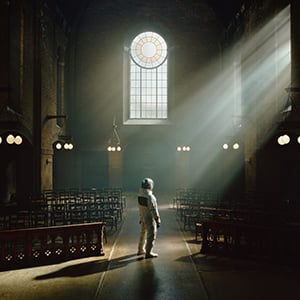 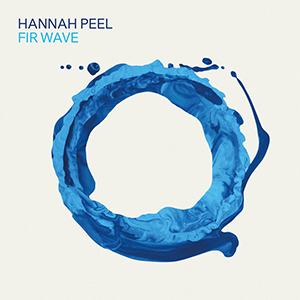