Our Top 5 Podcasts on Spotify

There’s not much we miss about standing on a jam-packed train platform early in the morning but binging a podcast or two on our Melomania 1 True Wireless Headphones is one of life’s little pleasures. Here are our top 5 recommendations for when you’ve got some time to yourself.

This 8-part investigation by the BBC is a fascinating insight into a scam that proves the age-old adage “if it’s too good to be true, it probably is”. Dr Ruja Ignatova persuaded millions to join her financial revolution. Then she disappeared. What happened to her and what happened to the money? 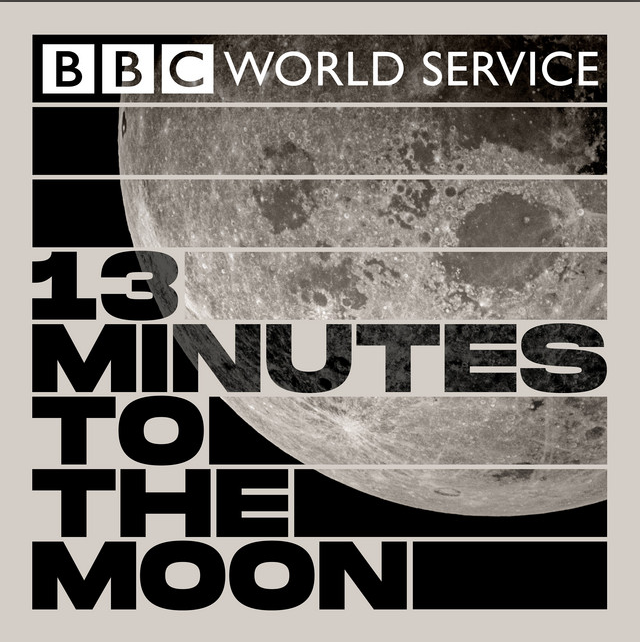 13 Minutes to the Moon

Season One is a forensic examination of the first moon landing. Well, more precisely the final 13 minutes before touchdown on the lunar surface – hence the title. The currently running season two deals with the gripping near-disaster story of Apollo 13.

With music by Hans Zimmer, interviews with those that were there and out-of-this-world production values, this podcast will hold your attention for a lot longer than 13 minutes. 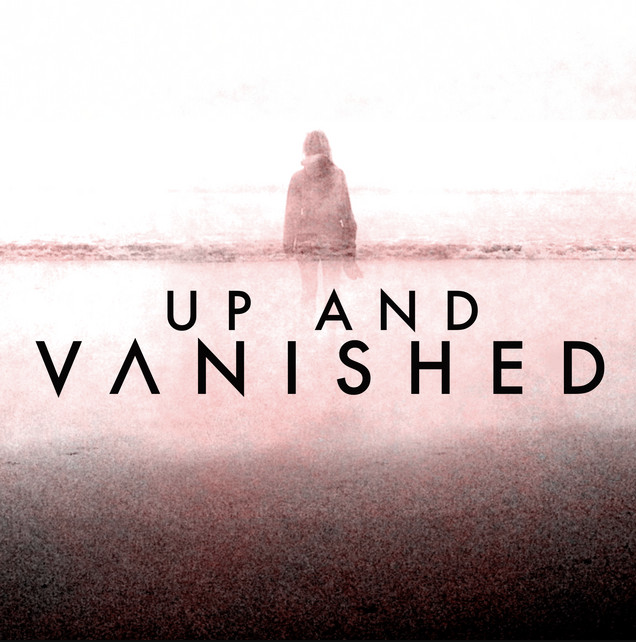 That staple genre of the podcast - true crime – can often be a frustrating listen. You just want the truth but you’re more likely to be served up with half-cooked theories and plenty of unanswered questions. Presenter Payne Lindsey struck true crime gold with the first season of his investigative series Up and Vanished. As for the how? We wouldn’t want to spoil it for you… 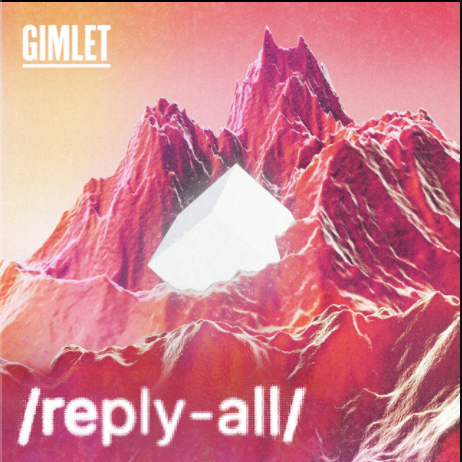 Not so much a series recommendation but a single episode - #158 The Case of the Missing Hit - could conceivably be one of the greatest hours in podcast history. It’s a warm, beautifully told story about one man’s Obsessive-Compulsive Disorder - or just plain obsessive in this case - and the extraordinary steps he took to rid himself of an earworm. 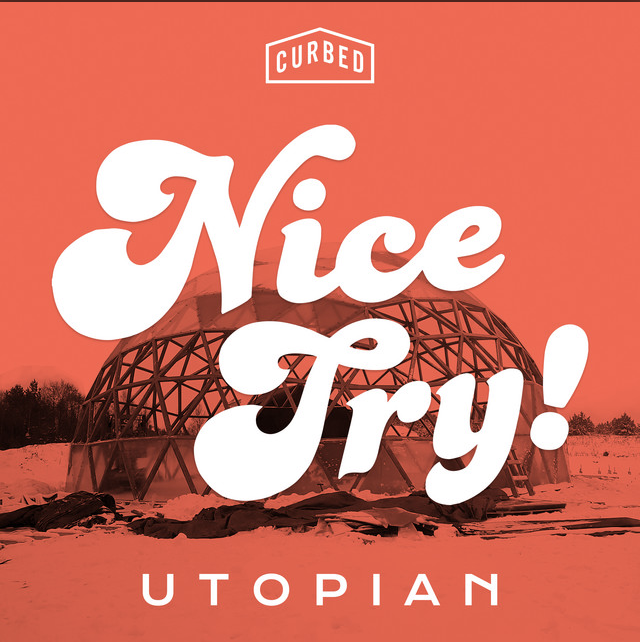 What happens when people try to design a better world? Nice Try! Utopian investigates what happens when those designs don’t go quite to plan. From Jamestown to Walt Disney World, the road to hell is paved with good intentions.