In honour of International Women’s Day 2016, we celebrate the absolute legends amongst women who’ve changed the landscape of the music industry in despite the sector as a whole continuing to drag its feet towards achieving any kind of gender equality…

We wanted to celebrate International Women’s Day 2016 by reflecting on some of the women who’ve positively impacted the landscape of the music industry. But the more we looked into it, the more appalled we were by the ABSENCE of them too! So we’ll keep this short and sweet. We share some of the stats that prove how much further the industry has to go, and then we get on with celebrating the women who have defied the odds to go down in history as serious game changers.

*Taken from Jessica Brassington's blog, Women In The Music Industry: A Call for Equal Profiling and Stronger Representation, posted on Impakter 25/6/2015

So taking into account the very heavily weighted male dominance in this industry, the women who HAVE raised their middle fingers proudly to this notion and made significant changes to the music industry forever need to be recognised all the more. Whether they’ve smashed gender stereotypes, tore down cultural barriers or boldly performed where no woman has performed before, we salute you: 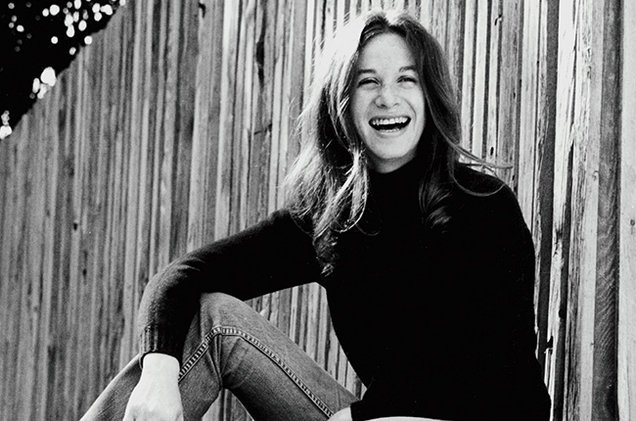 The American songwriter has penned songs for just about every classic artist you could think of. The Everly Brothers, The Beatles, Dusty Springfield, James Taylor. That’s just a few. Her first number one hit came at the young age of 18 with ‘Will You Love Me Tomorrow’ by The Shirelles. Other hits under her belt include ‘The Loco-Motion’and ‘You’ve Got a Friend'. With hundreds of songs not just penned for others but also for her own successful career as a performer, she has changed the landscape for female songwriters everywhere with her talent and longevity. She'll be performing her legendary album Tapestry in full at this years British Summer Time festival in Hyde Park. Not one to miss! 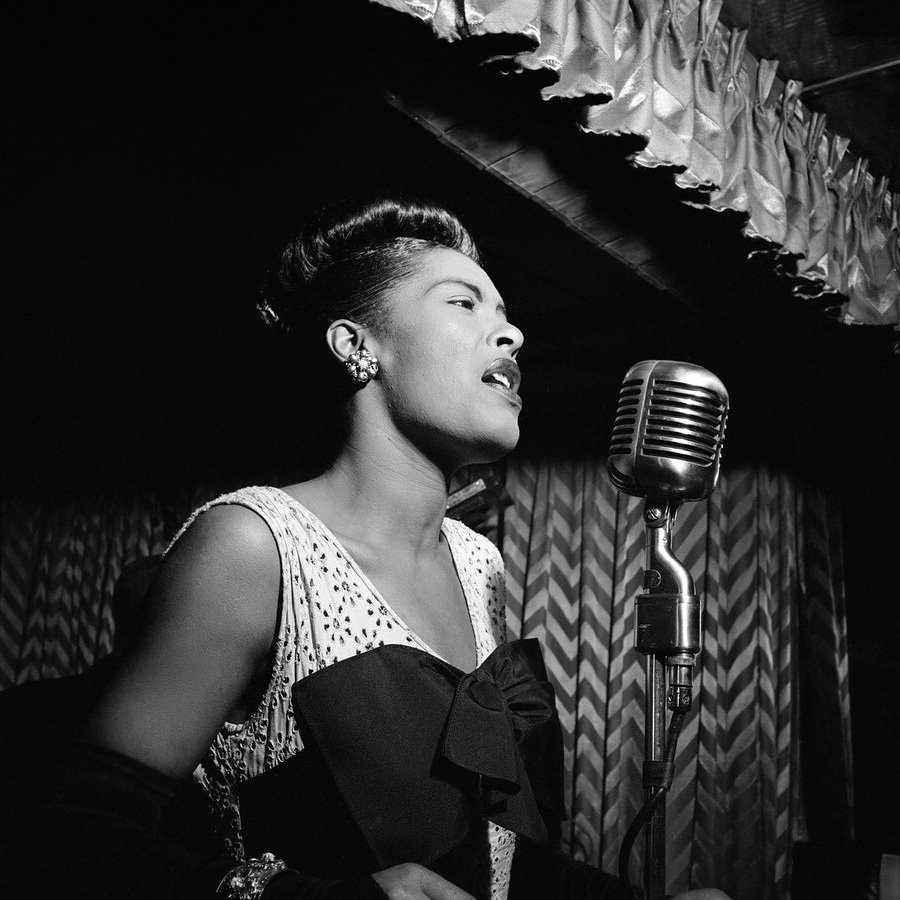 Arguably the greatest jazz singer of all time. A bold statement indeed, but her contribution to the genre helped shape the way it is to this very day. Although not the first female in jazz, she was the first to reshape the importance of the vocalist, as she phrased melodies similar to the brass sections of the bands she performed in. All of which only complemented her wickedly unique and soulful voice. She famously brought ‘Strange Fruit’ to the radio, a song that protested racism in America particularly of the lynchings of African Americans in the south, which was a brave feat during the 1930’s. Lady Day more than earns her spot on our list. 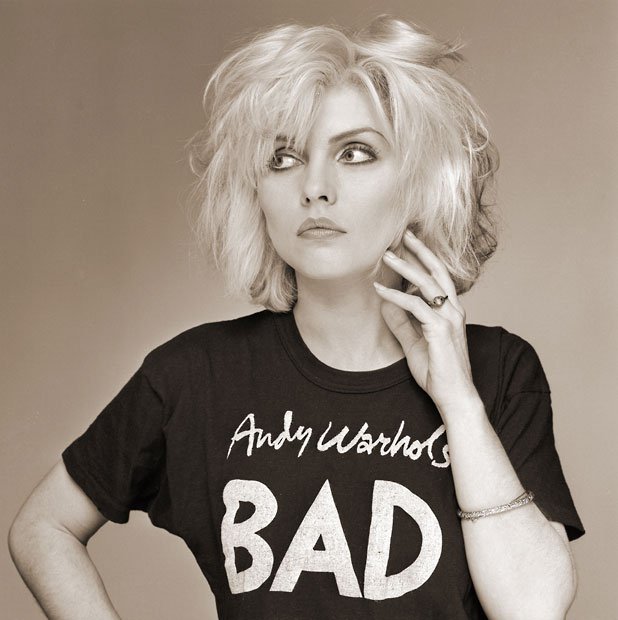 Considered the ‘mother of new-wave’, the stereotypical pretty dumb blonde image set before her was given a much rougher edge thanks to Debbie Harry. With Blondie she managed to do what other punk bands at the time like The Ramones and Television couldn’t, which was become the first to bridge the gap from punk music and bring in other influences like disco pop that brought a whole new form of music to the table. Plus she’s still touring now at the age of 70. Kudos to you Debbie. 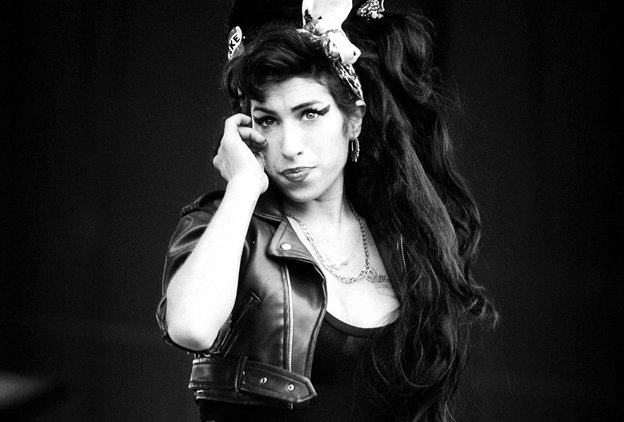 If you cast aside the constant ridicule from the British papers, Amy Winehouse has become a music and pop culture icon (find me one person who doesn’t know the Winehouse Beehive hairdo, shares in hairspray must have rocketed). Her contemporary take on jazz and soul music paved the way for British acts to once again break into America and also influenced a huge amount of female artists including Adele, Florence Welch and Lana Del Ray just to name a few. She’s certainly a love her or hate her figure and if you’re the latter, we implore you to abandon preconceptions and give Back To Black a listen or even the recent Amy documentary a watch and see how you feel afterwards, a few of us have changed our stance in the office of late. 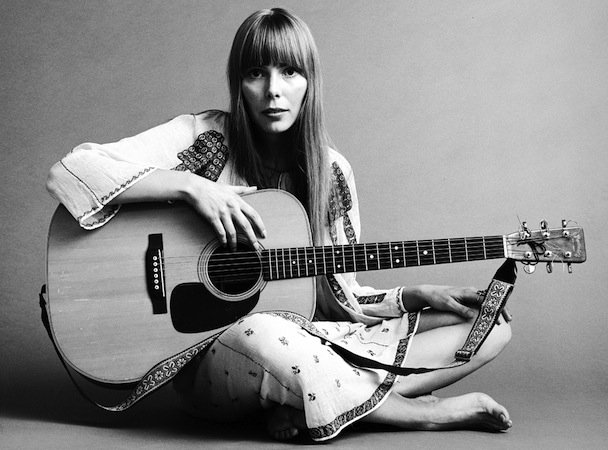 If there’s one artist that nailed the techniques of conversational, personal and storytelling through song writing (or even helped mould them) it’s Joni Mitchell. It was also her style of guitar playing that puts her above her peers. She was inducted into the Canadian Songwriters Hall of Fame in 207 and later that year Canada Post featured her on a postage stamp. You know you’ve hit the big time when you’re on a stamp!

In 1996 Kanya King founded the MOBO (Music of Black Origin) awards with a vision to bring the sounds and culture of Rap, RnB, Reggae and Hip Hop to a mainstream audience. Considering that Britpop was everywhere at the time this was a mean feat, with just six weeks to set up the first award show. Obviously, the show was a hit and to this day it has surpassed its award show status and become a music brand in its own right. Kanya was given an MBE (obviously), visited Buckingham Palace to celebrate exceptional achievements by British women and is highly listed in the Guardian Music Power 100. 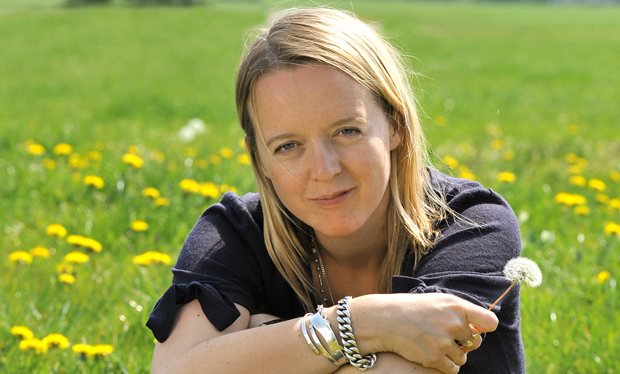 Youngest daughter to Glastonbury founder Michael Eavis, Emily Eavis has steadily become a key factor in organising arguably the worlds most famous festival. Leaving her school early in 1999, she has increased her influence and taken on higher roles within the Glastonbury festival. From 2007 onwards, she has curated her own stage called ‘The Park’ featuring a wealth of acts covering an array of genres over the years including Kate Nash, Adele, Pussy Riot, Wolf Alice and more (not just women obviously, we’ve just got hooked on a theme). Emily also books slots for the iconic Pyramid Stage.

We’ve only just scratched the surface here and there’s plenty of female powerhouses out there to look up to, but we need to make sure new generations are inspired to follow suit.

Get involved with International Women’s Day and find out how you can #PledgeforParity at http://www.internationalwomensday.com/ or get stuck into conversation on Twitter with #IWD2016.

Who’s your musical heroine? We’d love to know so drop us a comment below!