Here’s everything you need to know about Dolby’s own HDR technology coming to a screen near you!

Our very first 4K Blu-ray Player the CXUHD is finally here and already making its way to movie fans taking the next step in home cinema perfection. The latest addition to the CX series utilises a relatively new technology that is looking to improve visuals known as Dolby Vision. We’re going to explain what it is and how you can benefit from it.

Before we get stuck into Dolby Vision, it’s worth talking about HDR first (which we briefly touched on in one of our last blogs). HDR or High Dynamic Range refers to an image that displays far greater contrast than regular images (Standard Dynamic Range, or SDR). The dynamic range of an image is the difference between its brightest and darkest areas. The higher this range, the higher the amount of available colours, and levels of detail, on screen.

So What is Dolby Vision?

In a nutshell, Dolby Vision is another type of HDR, but more advanced with some significant differences to know about. The process of implementation flows from initial content creation, through to mastering and then, finally, to the viewing experience at home. Dolby Vision HDR carries an extra layer of clever metadata that contains frame by frame instructions to ensure the content is portrayed as accurately as possible. Dolby Vision compatible TVs use this frame by frame information from the source to improve brightness, contrast and colour performance. Regular HDR simply sends a static, basic form of metadata that applies to the entire TV show or movie you’re watching. Dolby Vision can be transmitted through HDMI 1.4 devices and up, which means that an AVR with an older format can fully take advantage of the technology. Standard HDR content will still be seen by Dolby Visions compatible TVs, but will just display regular HDR metadata improvements. 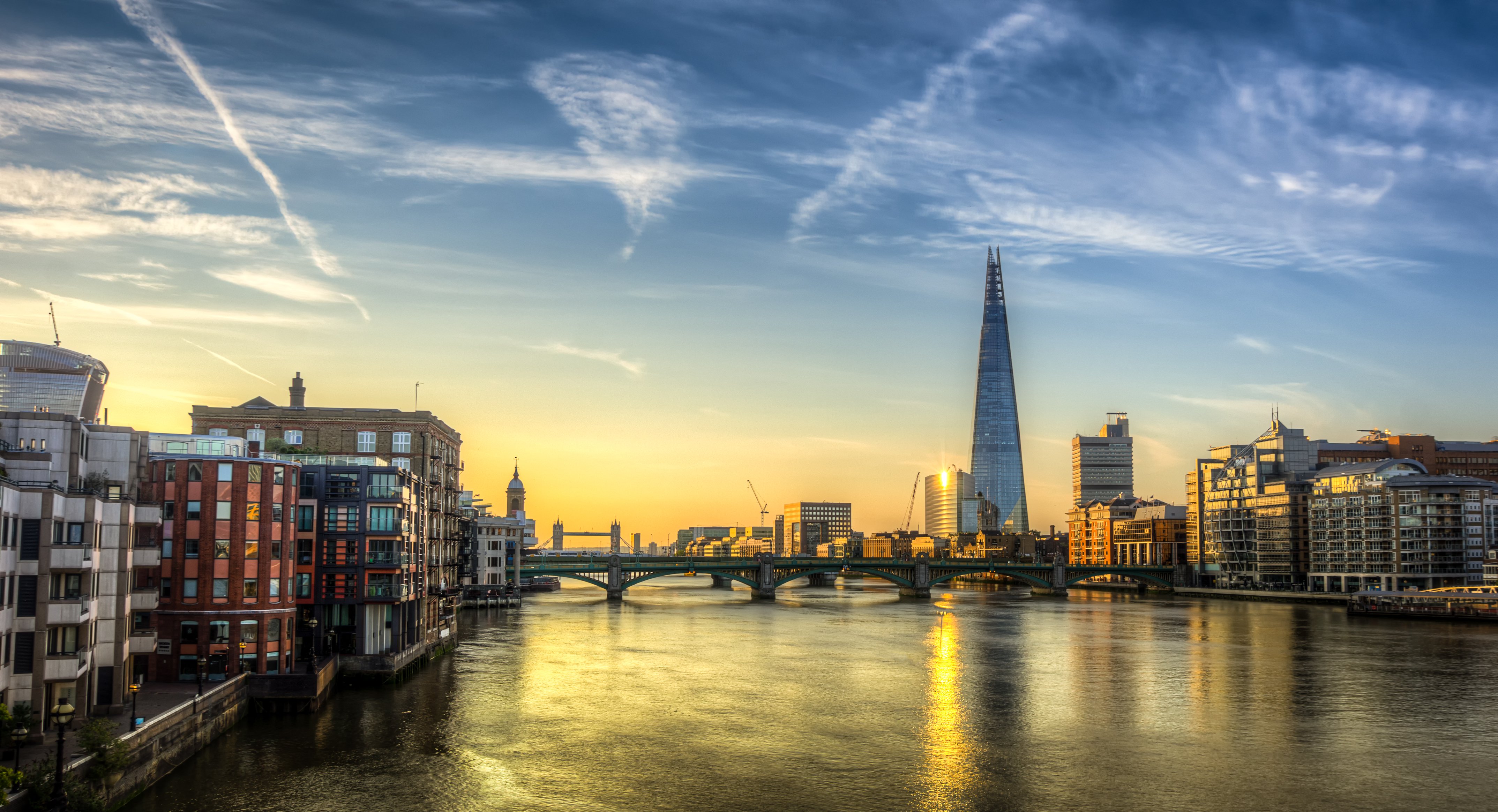 Are there any other differences to know about?

Dolby Vision content is mastered in up to 12 bit colour depth, whereas regular HDR is mastered in 10 bit (which is why you’ll sometimes see it referred to as HDR10). Those extra two bits add a lot of colour depth and brightness to the screen, offering access to over 68 billion colours compared to just the 1 billion with 10 bit. This means the colour will be closer to what was intended on the day of the shoot; an approach not to dissimilar to our Great British Sound philosophy…

Something else that helps all HDR content stand out is the brightness. The brightness of a TV is measured in nits. As an example, standard TVs are around 300 nits. To display an HDR10 image, a TV must be able to deliver a minimum of 1,000 nits. Dolby Vision can be mastered to around 4,000 nits for use on 4K compatible TVs. Actually… it can be mastered up to 10,000 nits but there isn’t a TV that can currently support this. However this does mean the format is future proofed for when displays are at a level to support it. We’re looking at you 8K and beyond!

Does this mean I’ll be taking sides in another ‘format war’?

Not exactly… Dolby Vision is an improved version of HDR. To use an audio analogy, think of Dolby Vision as similar to a FLAC file, it’s a premium standard that isn’t as widely adopted, but offers substantially better quality. Dolby are also on record reassuring us that than the two formats aren’t in competition with each other. Phew! Both can coexist nicely, as HDR10 can be utilised on Dolby Vision enabled TVs, just not the other way around. For TV manufacturers to take advantage of Dolby Vision they need to pay a license fee, whereas HDR10 is a completely free platform for manufacturers to work with. 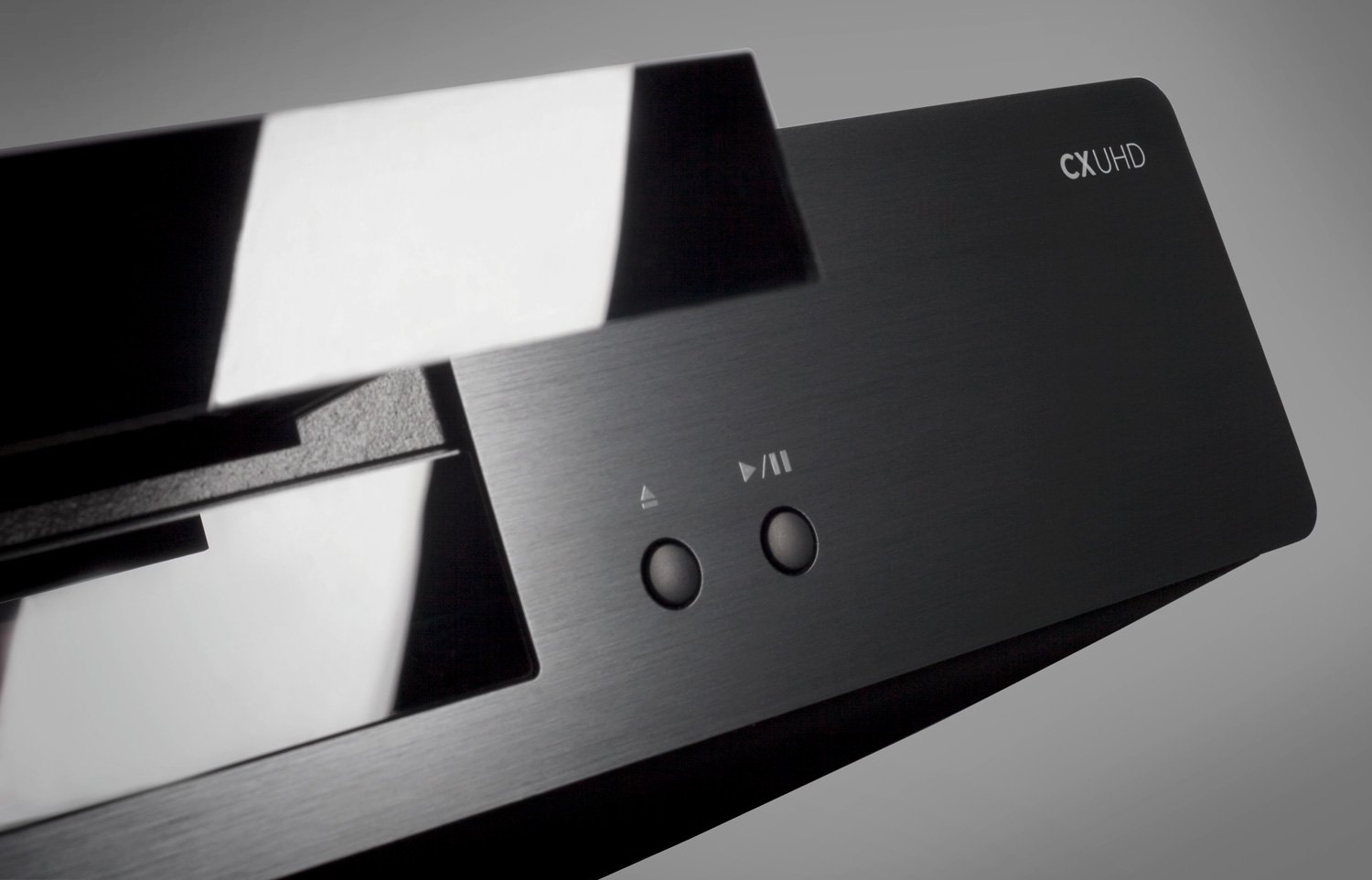 What can I watch in Dolby Vision right now?

Whether you’re watching via a streaming service or UHD disc, the movie or TV show will be marked with a Dolby Vision logo. But at the moment… there aren’t many titles out there using the technology. Amongst the first to be released on 4K discs are Despicable Me 1 and 2 but if you want to venture outside of family entertainment, Netflix offers the most choice. The new Netflix original movie Okja and series’ including Daredevil, Jessica Jones and Narcos are Dolby Vision capable. Lionsgate, Universal and Warner Brothers have all committed to UHD Blu-Ray discs in Dolby Vision but are keeping tight lipped on details for now. To utilise Dolby Vision the file needs to be mastered in Dolby Vision which requires a license, unlike regular HDR which is applied within the TV itself. Adoption of the format is dependant on the financial restrictions of this licensing, which has seen a slow release of content.

Are you sold on Dolby Vision from the get-go? Or will you wait it out before venturing into the 4K realm? Let us know in the comments below! 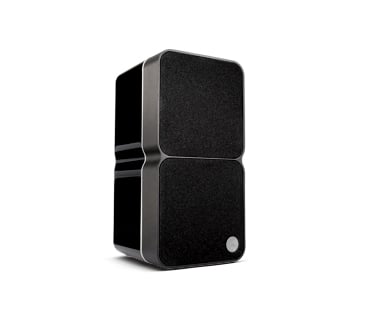 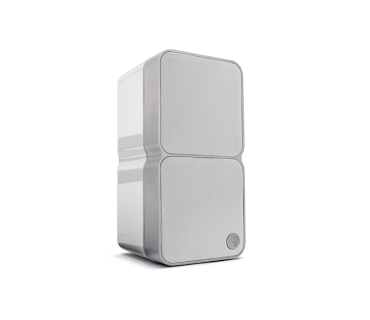