Putting Melomania to the Test

As true wireless headphones, Melomania Touch were crafted using data points from over 3,000 pairs of ears to ensure the perfect combination of long-lasting comfort, noise isolation and immersive sound quality.

But there’s one pair of ears that have tested Melomania Touch and 1+ more than anyone else. We had a chat with Michael Laws, Melomania QA & Testing Coordinator at Cambridge Audio, about the music he uses to test Melomania, what goes into testing and more.

What are the main differences between testing hi-fi products and true wireless headphones?

There are a few things. The difference between digital and analogue means completely different engineering. If you listen to a hi-fi system, it's wired. Listening to Bluetooth earbuds, there will be a chance of latency, but the timing of the tracks should be untouched. You can’t really compare the two. But, if you know something sounds good on a hi-fi system and you get the same emotional response from listening to the song through your earphones, then you know you’re going the right way.

How do you choose the tracks you test Melomania?

The tracks I choose are a mixture of songs that I know have really good production behind them, which can be used as a reference track. They are songs I've heard on multiple high-end sound systems – on different kinds of amplifiers and speakers. I know what they’re meant to sound like, and they're songs that sound good by themselves, they don't need any additional tweaks or changes – although we do offer custom EQ parameters in the app and they're good for that customisation aspect too.

Do you pick songs to test certain EQ presets?

It's beneficial, since those presets are made for particular genres. For example, if you're listening to an emotional acoustic song, that's just voice and guitar, you want the highs to be up there and the lows lower. A drum and bass track, you'd want that vice versa. You have to have a good range of genres and complexity in your choices. An example of acoustic would be 'Days Gone' by Noah Gunderson. It's a really emotional track and the vocals are recorded so well. When you're listening to it with Melomania earphones, you can tell how close he is to the microphone - you can picture the soundstage. It's only a guitar and him singing, but you also have some synths going on in the background and you can hear little details like his chair creaking when he's performing. It's a very natural recording.

And how do you test for the custom EQ itself, which offers much more variation?

The whole point of the custom EQ is to allow for personal preference, so that's where it gets very subjective. You want a track where the instrumentation is doing all kinds of things. There's a song called 'Spring 1' from Vivaldi's Four Seasons, recomposed by Max Richter, that I use for the custom EQ, because the strings are doing all sorts of things, other sections are doing something else, so if you're playing around with the highs, mids and lows, you can amplify whichever bit you want if you feel like something's missing.

Do you test the earphones in situ, as customers use them - like walking around?

When a new feature of the app comes out, for example, all features have to be tested to make sure they still sound great. Most of this is done in a controlled environment, but I use Melomania Touch and 1+ on a daily basis, when I go out for walks to test RF interference and different kinds of environments.

Final question - what's your favourite song that you test with?

My absolute reference track that I always use is a song called 'Paper Trails' by Darkside. The reason I like it so much is that I found it on a few different tester playlists on my Tidal account, so it's known as something that's used to test frequency response and other things. It's really well recorded and it's got all sorts of highs and lows going on. You've got the whole range there. There is also a jazz song called 'Keep On' by Alfa Mist. It's got a bit of a lo-fi start, just someone speaking, but when the instrumentation starts, it sounds incredibly clean and complex.

Thanks for your time Michael! 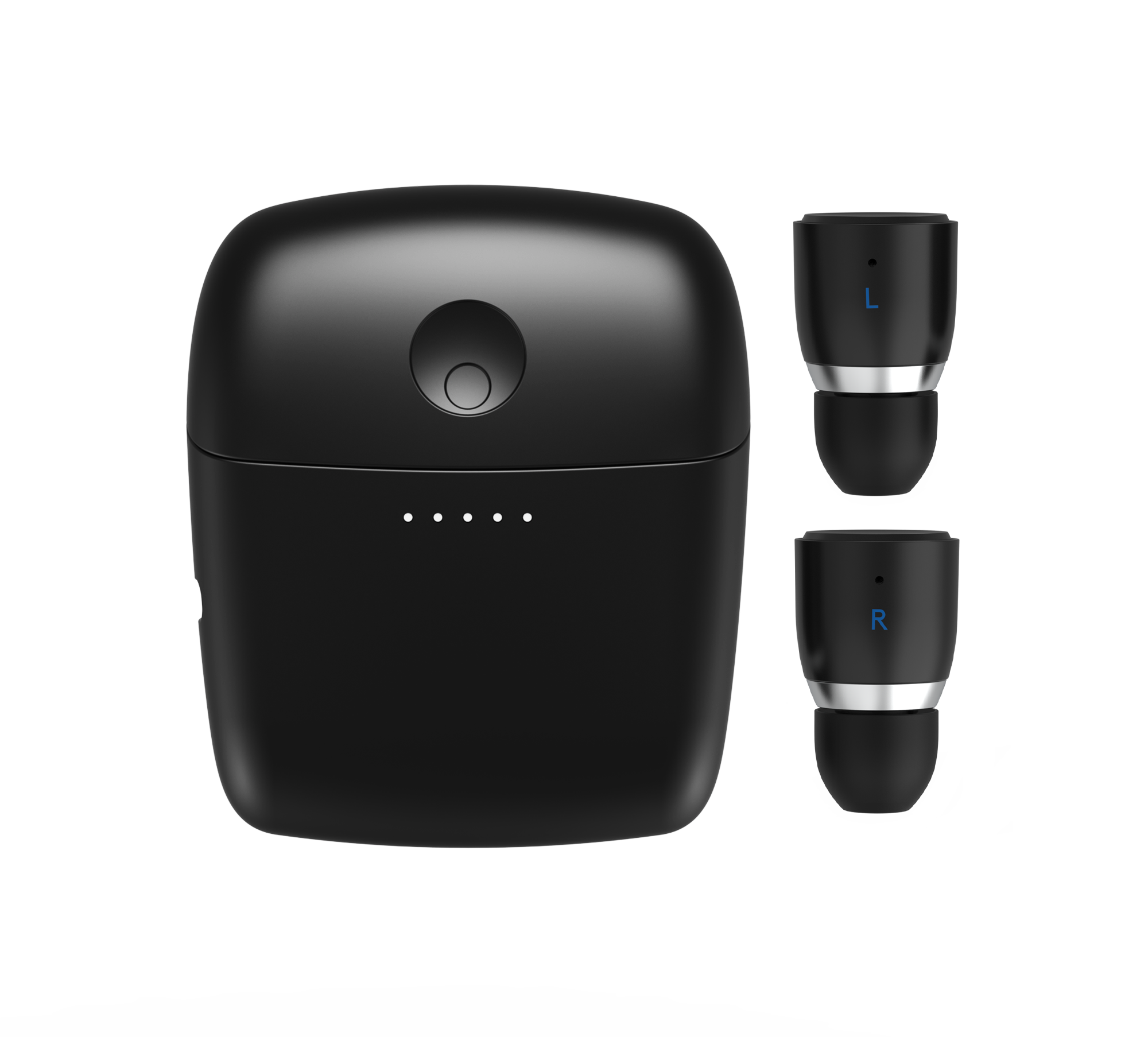 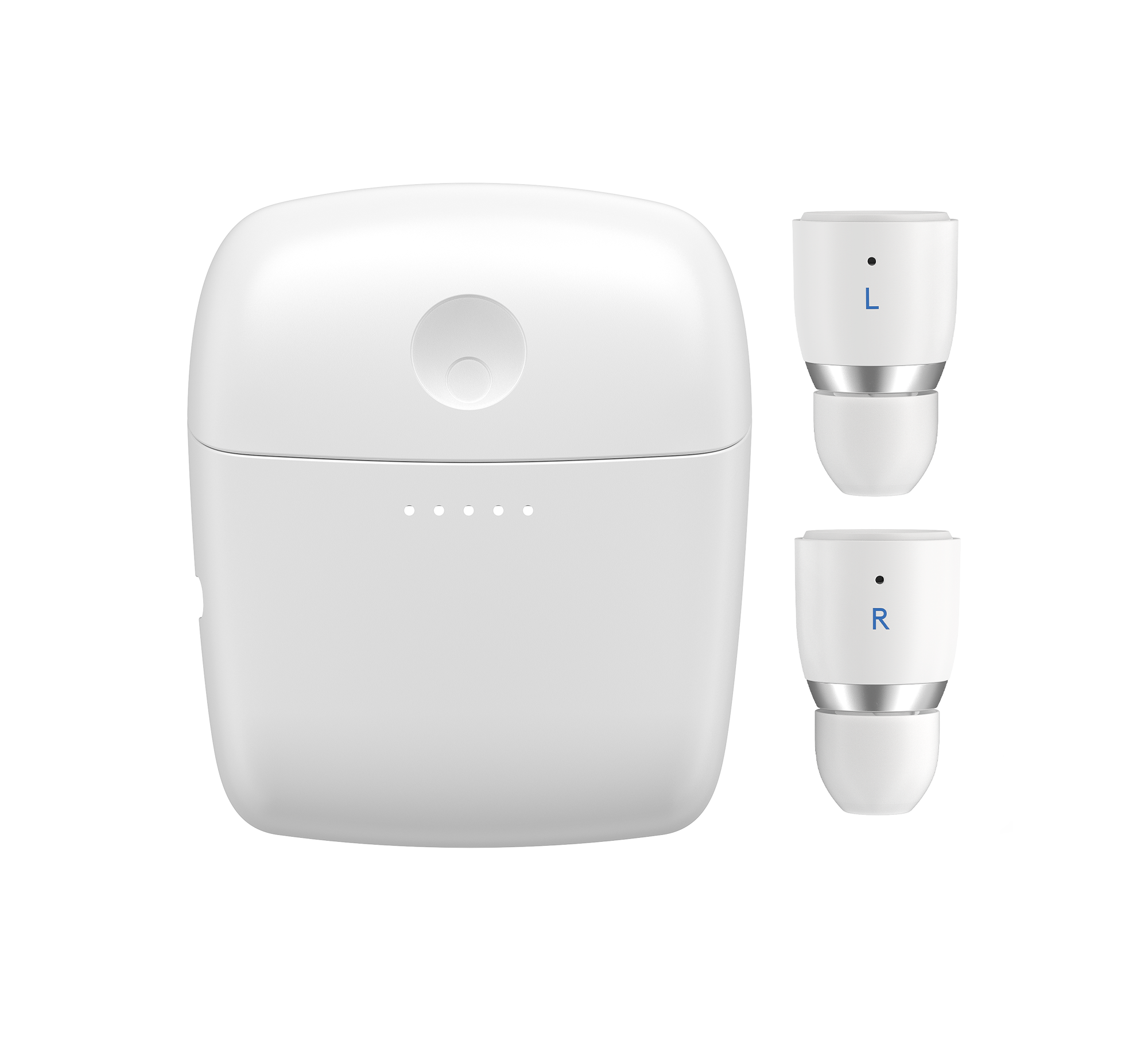 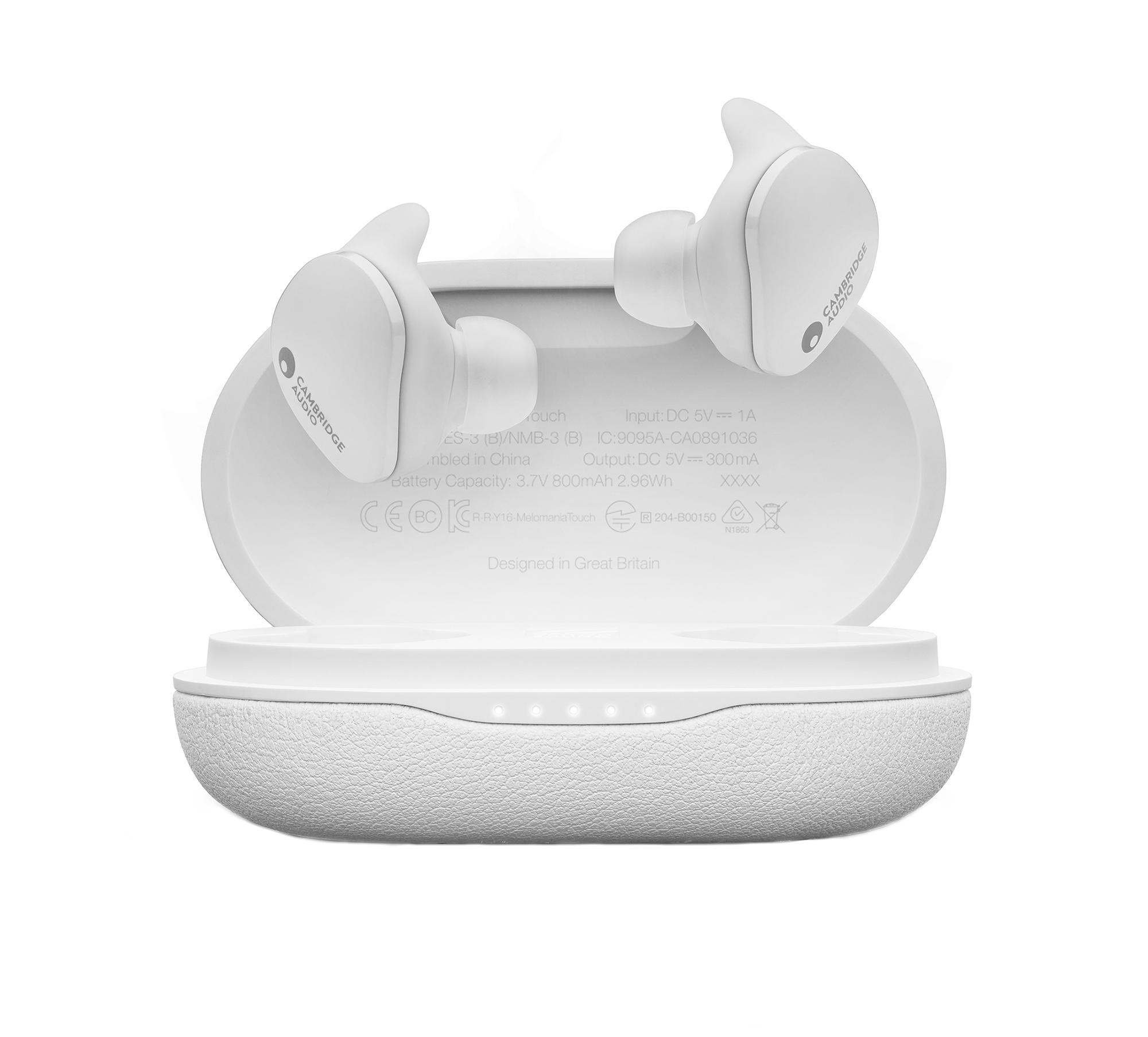 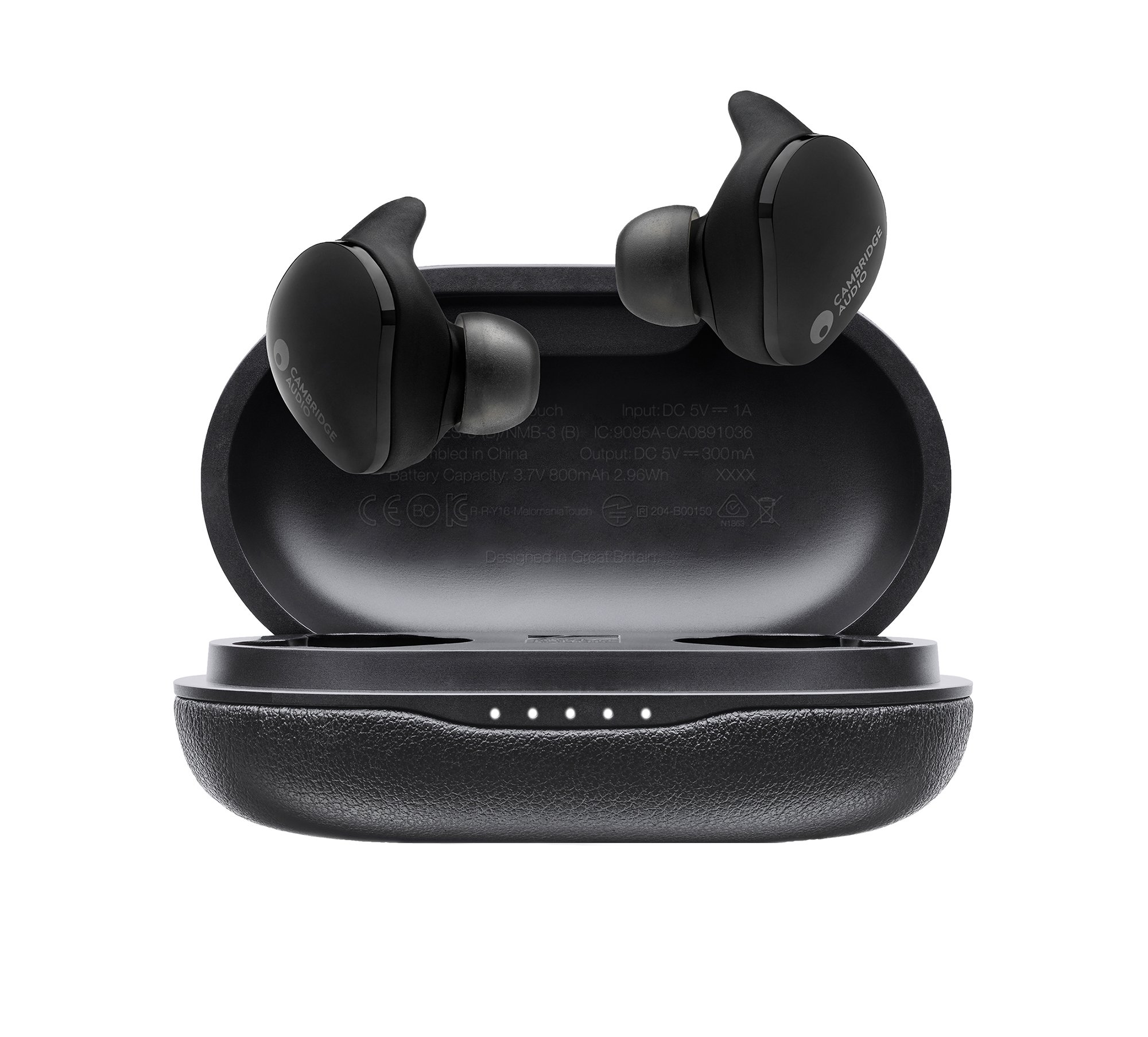