The Best Hi-fi Setup for Your Record Player

Record Store Day 2021 has arrived and if you're like us, you've already earmarked your must-have limited edition releases and got the camping chair ready to stake your claim in your local shop’s queue.

Vinyl has made a comeback in recent years, but to build a hi-fi system around your record player, it can be hard to know where to start.

“For me, it’s about the whole event that it makes of an album,” says Cambridge Audio Electronics Engineer Sam Smith. “Pulling the record out of the sleeve, the big artwork, and actually walking over and physically putting it on. It makes it an event.”

One of Sam’s earliest projects at Cambridge Audio was working on the Alva Solo and Duo phono stages, the sole purpose of which is bringing your record collection to life. We asked him to explain everything you need to build a hi-fi system around your turntable:

A record player cartridge generates such a small signal that a regular amplifier can't work with it. A phono stage boosts that signal from the cartridge to a level where an amplifier can operate effectively.

Vinyl recordings also have quite an aggressive filter put on them before they’re pressed. The bass frequencies are heavily cut and then the high frequencies are heavily boosted. It's a phono stage’s job to correct this. So, phono stages don't have a flat frequency response at all. They've got a huge boost. It's called the RIAA (Recording Industry Association of America) filter and if your phono stage didn’t have it, your records would sound tinny and awful.

The phono stage takes audio from cartridge level to what we call line level, which is essentially what you'd get out of a CD player for example. The amplifier then takes that to a much bigger voltage to drive your speakers. Whatever you do, don't plug a phono stage into a phono input if your amp already has one on board!

Speakers would be handy! Passive speakers are powered by amplifiers, but active speakers, which plug into mains, can be used too. But some active speakers don’t have a volume control built in, so you’d need a preamp in the middle.

And of course, some records!

I’ve got some really random stuff. My favourites are an old Louis Armstrong record, Dire Straits’ Love Over Gold, and then I’m a big John Mayer fan on the more modern side. It’s not a format to go out and buy loads of obscure stuff to listen to for the first time.

Thanks for your time Sam! 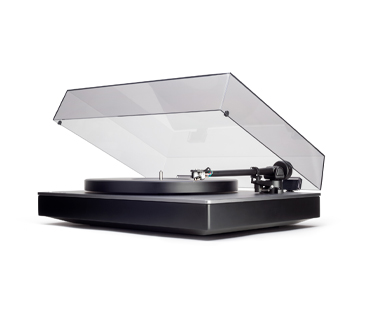 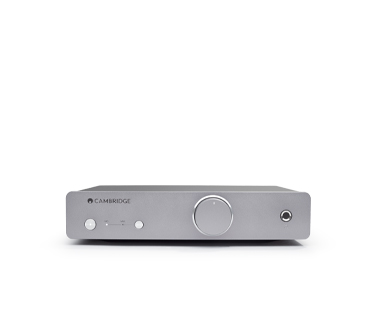