What is NFC, why would you want it and what or who is holding it back…?

If hearing the term NFC bandied about has been giving you New Fangled Confusion, we’re here to turn this into New Found Comprehension. Even if the term is not instantly recognisable you’ve probably already used NFC if you commute round London on an Oyster Card or have been using Apple Pay to pick up your coffee in the morning. But this is no two trick show pony, so we’ll go into some detail about how NFC could bring technological catharsis to your life.

First things first – What. Is. It.

It’s a wireless communication between two devices which activates a transfer of data or power. A bit like Bluetooth or Wi-Fi, except it uses electro-magnetic radio fields instead of radio transmission so when two compatible NFC chips come in to contact with each other, they’re activated. NFC operates across a typical range of 4cm to maintain a level of security for the data being transmitted, hence the name – Near Field Communication. Catchy…

There’s a whole heap of ways in which we use NFC, but there are two devices at large within this – passive or active.  Passive devices are merely storing information that can be read, where as active devices can send, receive and even alter information.

Example of passive NFC in action – The tag in your contactless debit card. This tag merely holds your account details which sit there, waiting to be read. You can’t send anything to it.

Example of active NFC – your smartphone. Someone could send you a truly unflattering photo of yourself which you could then edit heavily before passing on to someone else via NFC. 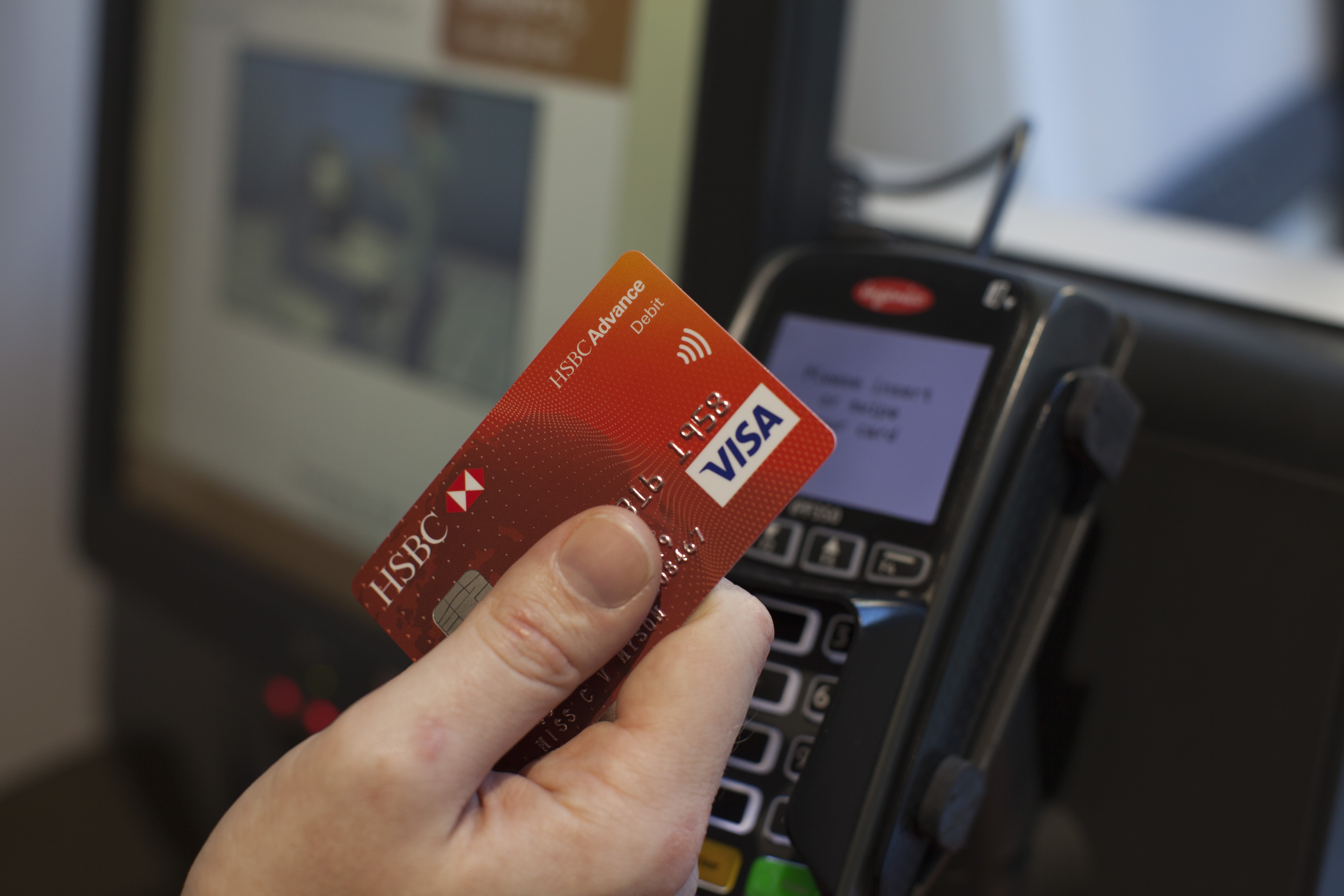 NFC is a form of radio-frequency identification. RFID is nothing new, in fact it dates as far back as 1945 and versions of it were used in WW2 to track whether aircrafts were friends or foes.

Whilst the tech itself is pretty old, it didn’t begin to gather much pace until 2004 when Nokia, Sony and Philips came together to form the NFC Forum. Why was a forum needed? Well the success and usability of NFC depends on widespread compatibility and security. So the Forum are responsible for managing this. Otherwise we’d end up with a load of different varieties that operate over a mix of different ranges and it won’t be convenient or useful to anyone.

Contactless Cards – most bank cards ship with NFC in them now so you can tap to pay for purchases up to £30. A similar process happens if you use an Oyster card or key fobs that unlock doors.

Apple Pay – Apple’s only concession to the NFC world - load up your payment cards into the Wallet app on your iPhone, then when paying at a retailer that accepts it, simply double click the home button to select a card, hover your phone over the card reader and the phone will use your touch ID to authorise the payment. Have an Apple Watch? Double click the side button and hold over reader.

Data transfer – this one has wide remit so in a nutshell: share photos, files, links and more between phones, tablets and cameras. Find out if your device has NFC by looking on the body of the device for the NFC logo or checking your device’s settings menu, it’ll be near Bluetooth. Android devices use Android Beam and iOS devices use…oh wait, they don’t. More on that later…

Touristy Stuff – Keep your eyes peeled when you’re out and about in the city – tour guide services, museums and monuments often use NFC tags to store more detailed information at a specific point. In 2014 the UK launched ‘Talking Statues’, embedding NFC tags in statue plaques that when tapped with your smartphone would let you hear the statue talking.

Healthcare – hospitals and medical centres are taking advantage of the speed of NFC to enable doctors and nurses to quickly upload patient data straight into their shared systems from various locations round the building, thereby cutting down on paperwork and inaccuracies, enabling more up to date information to be readily available to all.

Device charging – Various companies have developed ‘charging mats’ for their devices whether cameras, tablets or phones. This is such a great idea rather than fiddling around attaching your millions of devices to different cables at the end of the day however it’s still a bit too expensive and there isn’t an industry standard at the moment so you’d still need a different charger per device, who else needs a bigger bedside table… 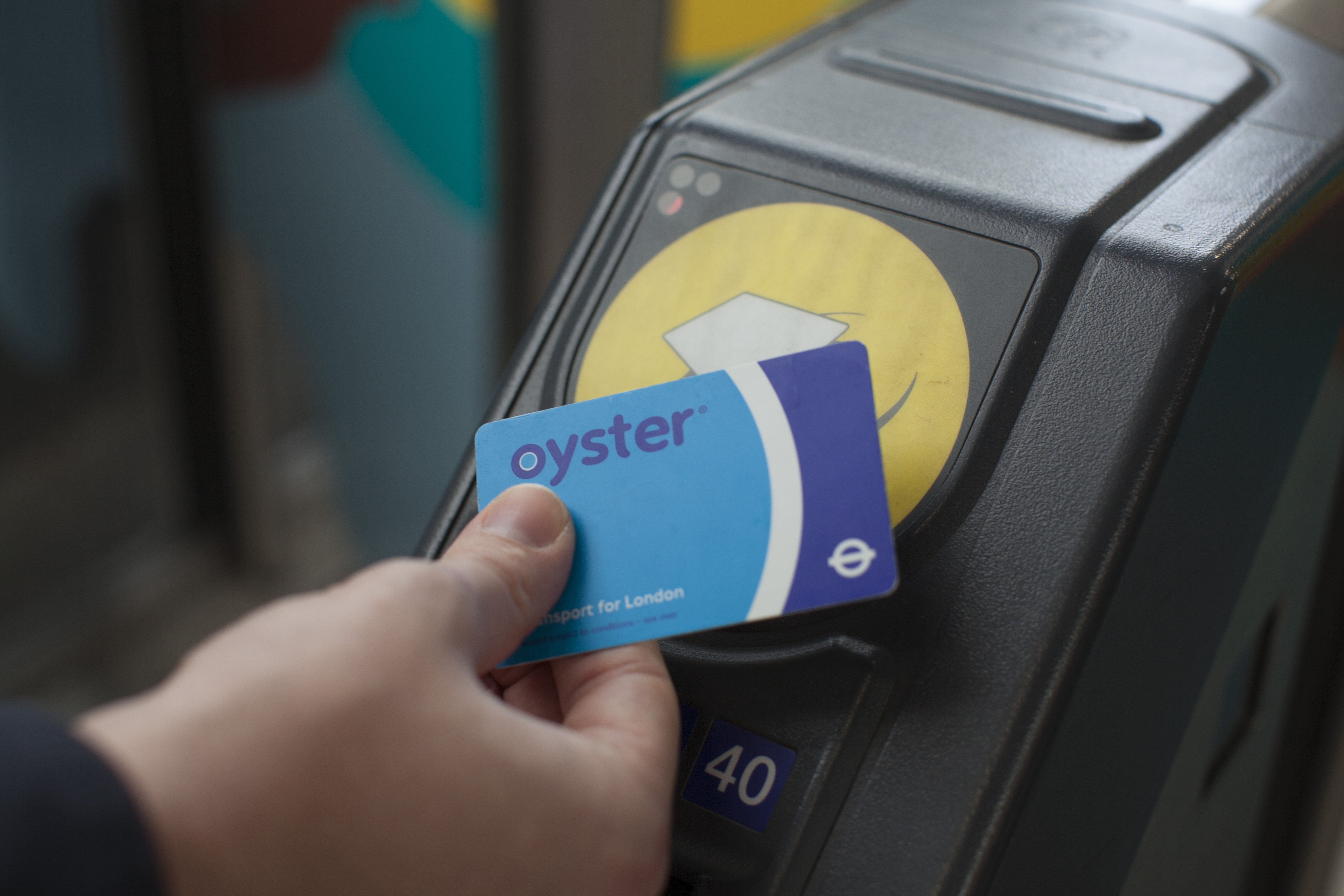 The number one best use of NFC in our opinion…Music! NOW!

You can use NFC to bypass the tedious Bluetooth or Wi-Fi setups on speakers and headphones. Bluetooth is ace. We’re all on board. But you know when you’ve got a few people fighting to play their track over a Bluetooth speaker, the time it takes for each person to pair up can kill the moment somewhat.

‘Why won’t my phone pair?’ ‘Can you turn off your Bluetooth so it can pick up mine?’ ‘Oh hang, let me turn my headphones off, they’re picking it up’ ‘what’s this speaker called? Geoff?’ ENOUGH.

If you’ve got an NFC enabled phone, simply pass your phone’s NFC logo over the speaker’s NFC logo. Confirmation message pops up. Job done. Next.

What’s next for NFC?

We could eventually expect to have all of our data stored on our smartphones so we’ll no longer need to carry a wallet. You’d use the NFC chip in your phone to unlock the front door, start the car up, pass through the gate at the station, buzz into work, pay for your shopping and act as your passport at the airport. Just one thing – don’t whatever you do drop it down the toilet once you arrive at your holiday destination, because you’ll have a tough time getting home. 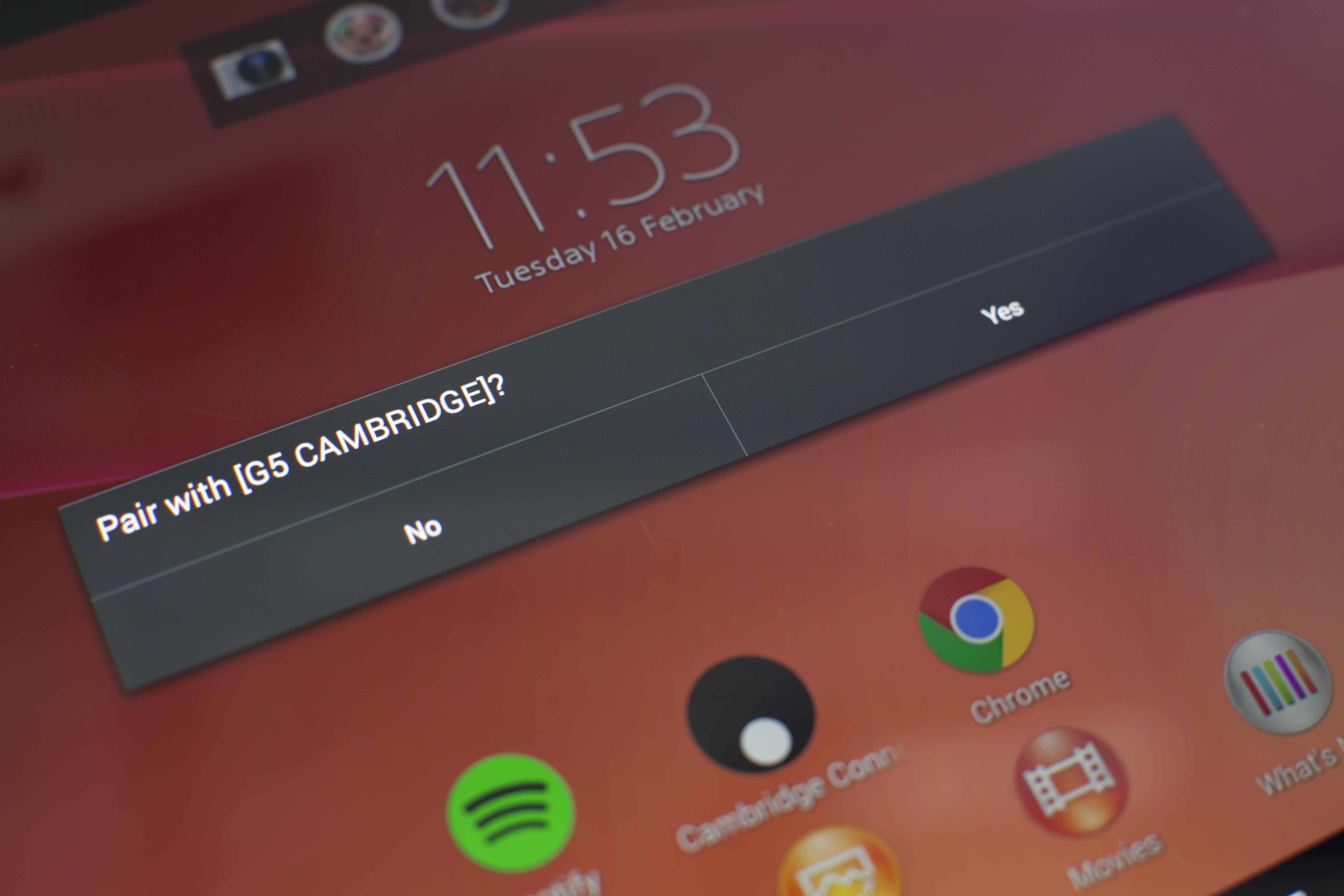 The Spanner in the NFC Works

Now, we’re big fans of Apple, but it’s well known they can be insufferably (yet understandably) smug from time to time. This is the case when it comes to NFC. The company won’t refer to NFC when talking about Apple Pay and it won’t discuss plans to open up the NFC chip to other uses like pairing speakers and sharing info. Probably because they’re off developing iTap or some other exclusive iPlatform which will restrict pairing to Beats headphones only mutter grumble… Regardless, the power is in their hands. If Apple chose to incorporate the industry standard, NFC’s potential to offer convenience and speed to everyday activities could be realised. But we like to be balanced in our views, so for all those who consider the above blasphemy, we refer you to this article – NFC Stands for Nobody F****** Cares And Apple Gets That.