East London's Rooftop, Netil360, is a public rooftop sat above a large warehouse building in London Fields in Hackney with stunning views of the city.

"Superb sound, eye-catching kit and a tremendous team! Thank you Cambridge Audio, you really are the best of British."

It's the perfect sun-trap for summer in the city, above the shady streets of London, with plenty of space to relax, sunbathe, have a drink with friends and listen to some laid-back, sunny sounds.

Netil360 is produced and managed by Revill Design Productions. Revill Design was founded in 2009 by Ben Revill, a carpenter and designer specialising in venue, event, pop-up and furniture design. The venue originally opened in summer 2014 as a BYOB running the occasional event but a year later Hackney Council granted the venue its full license and in Spring of 2015 Netil360 opened as a public rooftop offering co-working, coffee, street food, drinks, yoga classes, movie nights, day parties and more.

In winter of 2015 Ben set to work again redesigning and rebuilding the 400 pax venue reopening it on April 1st 2016 (with a just a little more indoor space for those very British days) as a Workspace, Café, Gallery and Bar.

As part of the brand new Netil360, we were invited to completely re-design the sound up there so we installed 50 speakers and over 4,000 watts of amplification to bring the roof to life with magnificently balanced sound throughout. Click here for more info on the install and check out our curated summer playlist here which is played there throughout the week. 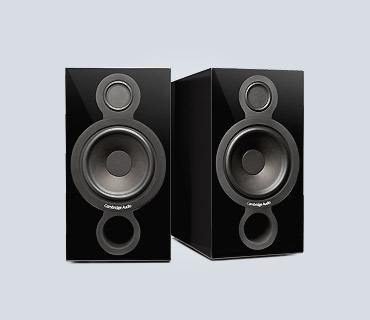 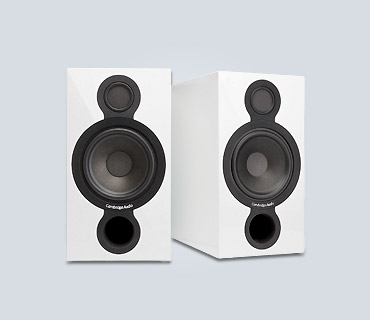 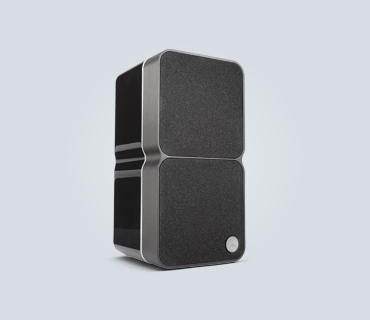 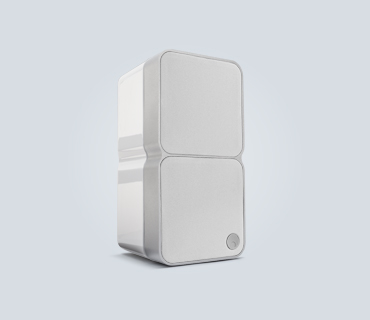 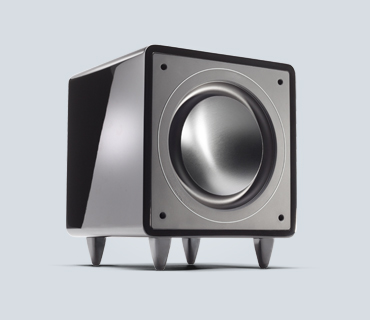 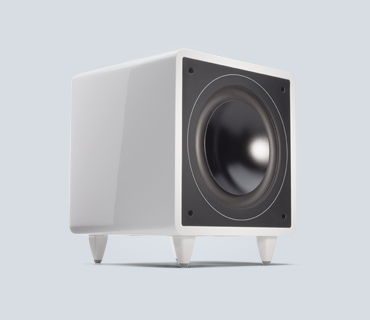