We’re strong advocates of the ‘British Sound’ and it’s been at the core of our engineering process since we began. But what exactly is ‘British Sound’?

Here’s a question for you… What does ‘British Sound’ mean to you? It’s a rather vague question, but one we’re sure would give us thousands of different and unique answers. To some, British Sound might be represented by the swinging sixties where The Beatles led the British invasion and conquered the states. Maybe it’s when Britpop ruled the airwaves as Oasis and Blur locked horns for musical supremacy. It could even be during London’s Punk revolution with The Sex Pistols, The Damned and The Clash all challenging the state. All great and valid answers.

But for us ‘British Sound’ represents audio in its purest form. An unadulterated and true representation of what the artists intended when they first plugged in their gear at the recording studio. For want of a better phrase, we don’t like to ‘muck about’ with the sound at all. But achieving this hasn’t been as straight forward as you might think. It’s been a gradual and combined effort from artists, engineers and hi-fi manufacturers over the past 50 years.

It began in the 1960s when The Beatles and the late great Sir George Martin started to push boundaries in the recording studio and further expanded on standard techniques founded in the USA and UK; backmasking, tape loops, ADT (artificial double tracking), multi-track and reverse tape loops. They were taking these existing innovations from the west and pushing them to their limits of sonic experimentation in an attempt to control exactly what was recorded and how it sounded. These more advanced techniques along with our British made recording consoles and components started to help build a British sound. From this we then had a surge of fantastic artists like The Rolling Stones, The Who, David Bowie and Pink Floyd, that wrote and recorded on British soil with British producers and British engineers overseeing the technical proceedings – all resulting in a sound that became recognisably British.

So we have the recordings, but how can we play them? That’s where we started… 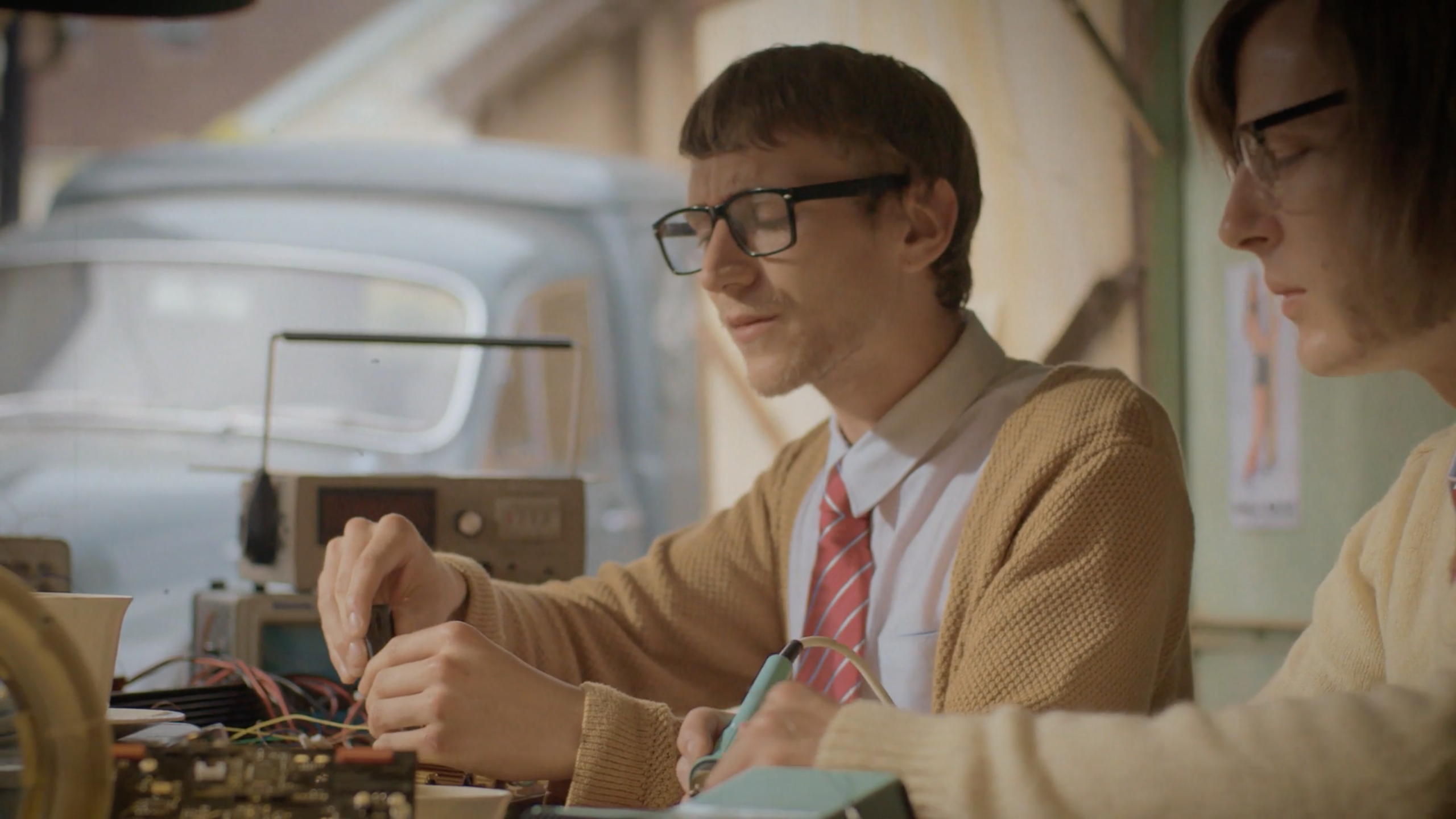 The next important factor in developing British sound was to make some products that could actually play back these new recordings with all these detail and depth that was now on offer. Luckily, some bright sparks from Cambridge stepped up to the challenge of bringing not only affordable hi-fi equipment to the home, but hi-fi that didn’t add or takeaway anything from the original recording. The Americans loved adding big, chunky bass to their recordings and the lovely folk in the far-east liked to boost their mid-range to enhance vocal tracks. We Brits just wanted something honest and pure. As time marched on, so did the technology and trends in music. Whether it’s with cassettes, CDs, mp3s or now hi-res files, we’ve always used our expertise and good ears to do what we do best: staying true to the British sound. 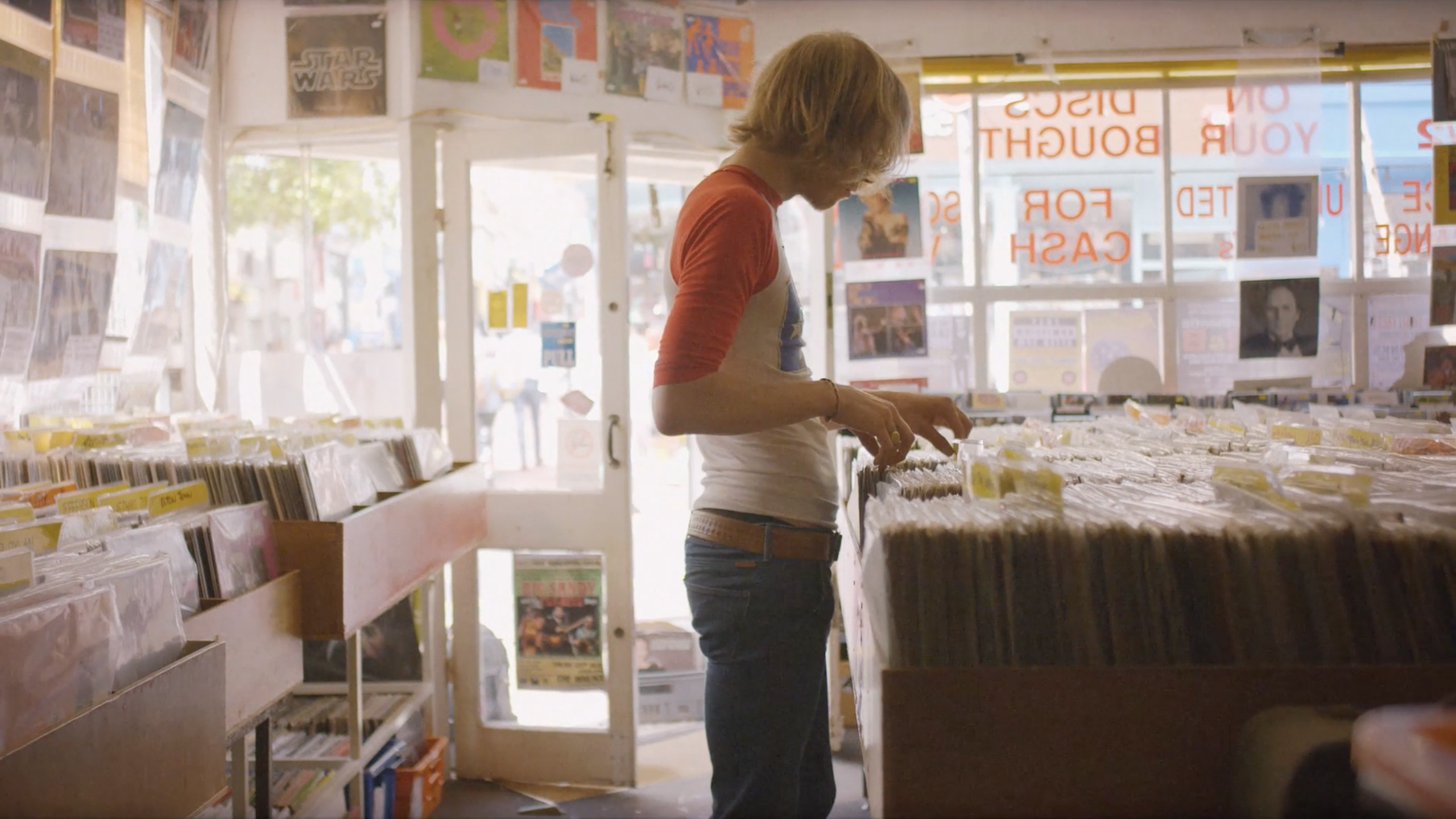 So long story short, what does ‘British Sound’ mean to us? To us it’s about removing any barriers that might distort or alter from the original recording and not adding any of our own flavour, therefor what you hear from our products is a pure and unfiltered British sound.

If you’ve not checked out our video on the story of British Sound, make sure you give it a watch and let us know what ‘British Sound’ means to you!