Cambridge Audio's Albums of the Year 2022

It's been a difficult few years for the music industry, but with lockdown firmly in the rearview mirror, we're seeing a resurgence of new and exciting music.

We've hand-picked some of our favourite releases of the year, and we can't wait for you to discover them. This is Cambridge Audio's Albums of the Year 2022 - curated by our team of rockstars.

So sit back, put on your headphones, and get ready to experience some of the best music that 2022 has to offer.

It's a far cry away from the sound of 2009's "Humbug" or 2013's "AM", but that's OK. Our boys are all grown up. There are no big riffs here, but what you will find on "The Car" is atmospheric swells and crooning vocals more reminiscent of 1980's David Bowie (and we're here for it).

Our CEO, Stuart George says: "My personal favourite of the year. I literally can't stop the songs going through my head." 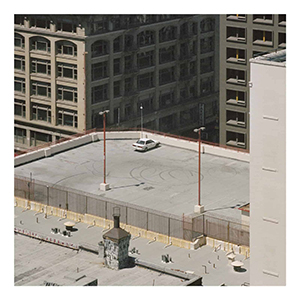 Yeah Yeah Yeahs - Cool It Down

An incredibly tight record that files down the scrappy guitars of their early albums in favour of ethereal synths, "Cool It Down" cements Yeah Yeah Yeahs' comeback as one of the best of the year. The trio aren't afraid of trying something new, and their evolution, like the album itself, points towards a brighter future.

Top Tracks: "Spitting Off the Edge of the World", "Different Today" 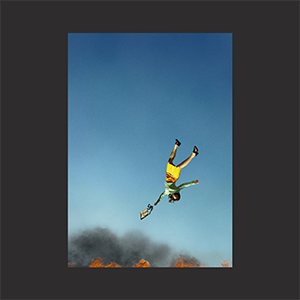 It's taken this spoken word poet turned alt-hip-hop cult hero ten years to release his debut (yes, you read that right). "Reason to Smile" doesn't disappoint. It's a genre-warping journey through hip-hop, neo-soul and jazz, wrapped up in his inimitable knack for storytelling. 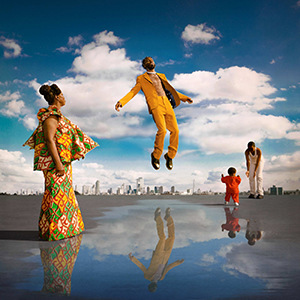 These boys have grown up quick. From their shouty 2019 debut to this, their 3rd album in 4 years, Fontaines D.C. have now found a way to wrap difficult topics around beautiful songwriting to create their most musically adventurous and demanding album to date. 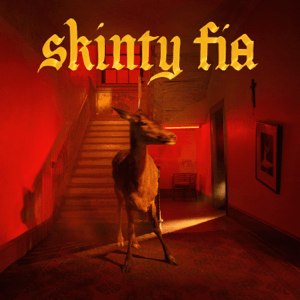 Robert - Orange is the New Black

Upon serving his third prison sentence in under two decades, Black Country emcee Robert decided to break the cycle of re-offending, pouring his heart and soul into writing what would become "Orange is the New Black". Featuring the likes of Rag 'n' Bone Man and Jason Williamson (of Sleaford Mods fame), the record brims with psychedelic-tinged samples and Robert's poignant lyrical musings on prison life, battling his ego, and what it means to be a man. 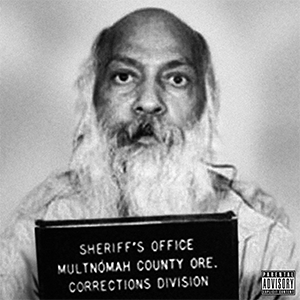 Black Country, New Road - Ants from Up There

Whilst there is less of the jarring time signatures that made their first album "For the first time" so much fun, there's an infectious earnestness to "Ants from Up There". It's funny, too, as vocalist Isaac Wood's solemn post-punk sermons cover everything from Billie Eilish to Concorde aeroplanes. Listen to it in one go - from start to finish - for the full effect. 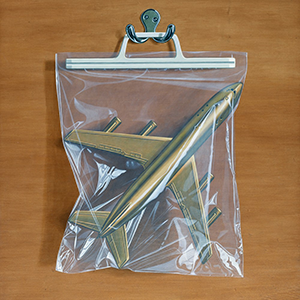 Big Thief - Dragon New Warm Mountain I Believe in You

We were excited about this record when we included it in our albums to look forward to in 2022. It looks like we had good reason, as it's one of the standout albums of the year. Wonderfully expansive, it was recorded over four sessions, in four locations, with four different engineers. The result feels like a curated mixtape, featuring ballads and hodowns alike. It's scattered with hidden gems, warranting several listens; you'll find your new favourite track each time.

Another band who've taken a new direction, The Devil Wears Prada have gone the Bring Me The Horizon route, presenting themselves as the heaviest thing in pop as opposed to the lightest thing in metal. It works. Their heavy roots remain, but there are catchy hooks and riffs to bang your head to. It feels more accessible and relevant to music today. 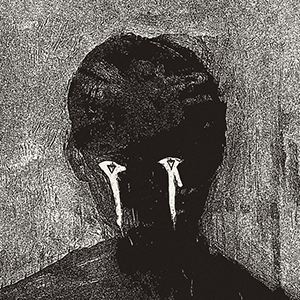 Benjamin Clementine - And I Have Been

This former Mercury Prize-winning artist's latest release, "And I have Been", is the first in a three-part series of albums which get progressively darker; the third record may well be his last. It's supposedly the "lightest" in the trilogy, but there are plenty of heartwrenching moments, as Clementine poetically meanders through topics such as depression, childhood trauma, and pandemic parenthood. 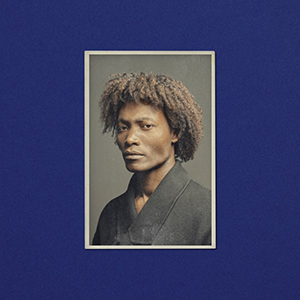 Somehow managing to be the frontman of The Charlatans, host 1,267 listening parties, and write four books - in the last year alone - Tim Burgess has also recorded another cracking solo record. 22 tracks of electronic pop with smatterings of psychedelia, "Typical Music" is a substantial piece of work, brimming with energy and bright colours. 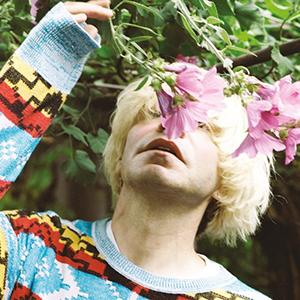 The Godfather of ambient is back with his 22nd studio album, but the mood has shifted since the release of "Music for Airports" way back in 1978. "FOREVERANDEVERNOMORE" is an emotional contemplation of environmental catastrophe, as much a call to arms as a call to listen. These songs - and they are songs, with Brian singing on every track - are steeped in anger and urgency.

Brian is also a co-founder of Earth/Percent - the eco-music charity helping the wider music industry face up to climate change. Cambridge Audio joined Earth/Percent as a founding donor earlier this year. You can read a special message from our CEO Stuart George on why we joined forces, and how we're tackling climate change. 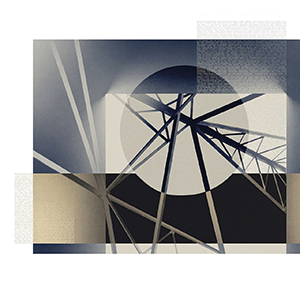 Everyone's favourite Icelandic pop heroine released her first album in five years, and it's arguably her most hard-hitting to date. Dutch techno meets bass clarinets in a marriage that shouldn't work but absolutely does. From the hypnotic "Fungal City", to the inimitably weird instrumental "Mycelia", right to the album artwork itself, there's a strong theme of mushrooms throughout. 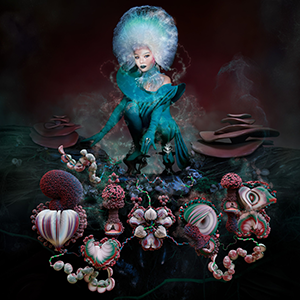 2021 was a good year for music, that’s for sure. We somehow managed to whittle down our favourite albums into a 21-strong list, but looking ahead at what’s to
Read more

Cambridge Audio's Albums of the Year: 2021

Despite everything, 2021 certainly came up trumps when it came to albums. We were inundated with lockdown projects, viral chart smashes and long-awaited
Read more

National Album Day this year falls on Saturday 16th October. A day to pick up some exclusive releases, support your local record store and enjoy the favourite
Read more