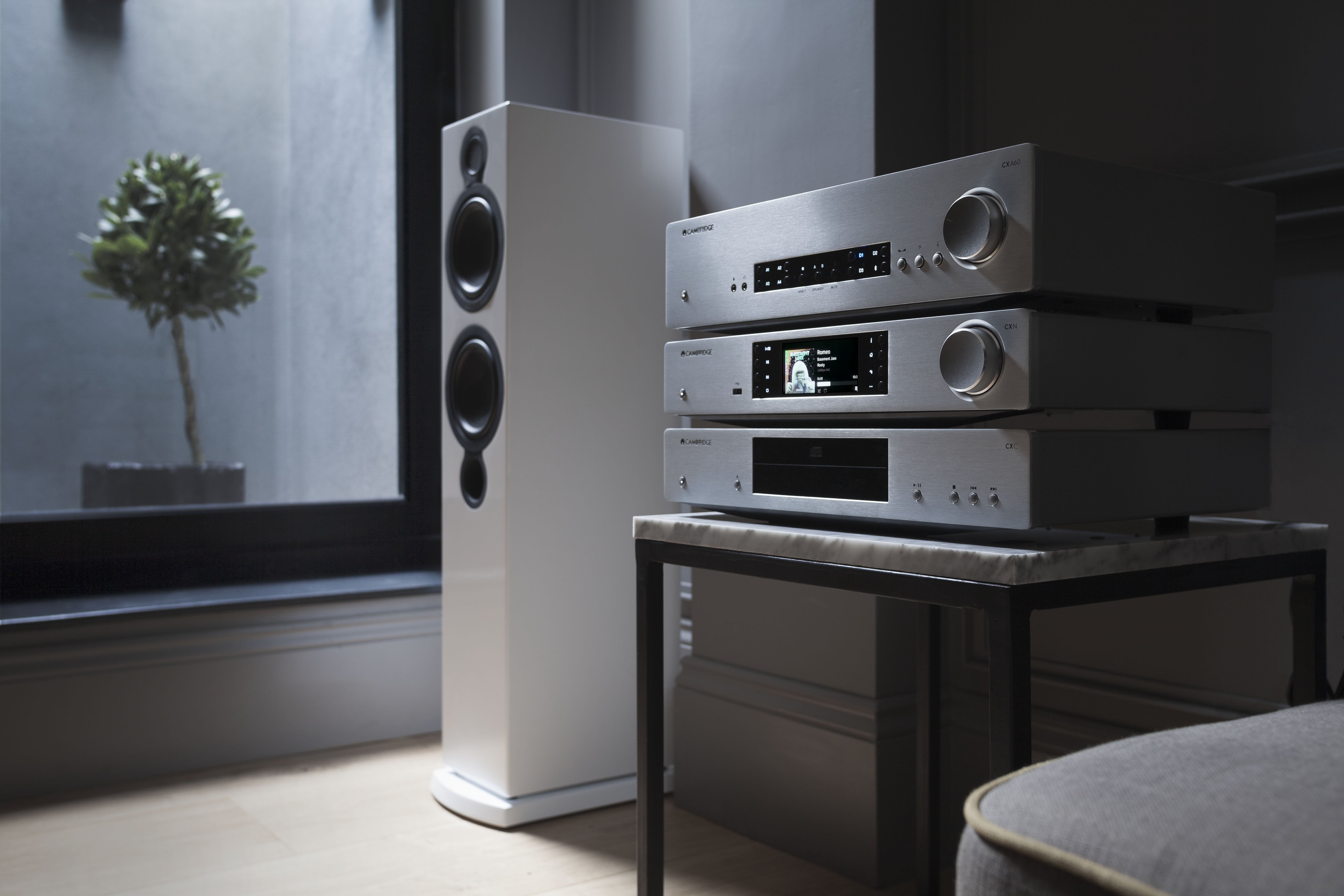 The Psychology of Hi-Fi