The Chairman of the Board, The Sultan of Swoon, Ol’ Blue Eyes. Whichever of his nicknames you prefer, there's only one man we can possibly be talking about. Frank Sinatra.

December 12th 20125 marks what would be the 100th birthday of the legendary crooner and there's no doubt that tributes will be pouring in over the weekend. At Cambridge Audio we thought we’d take a quick look at just some of the ways one man from New Jersey would make such a massive impact on popular culture and the music industry, most of which is still alive and kicking to this very day. 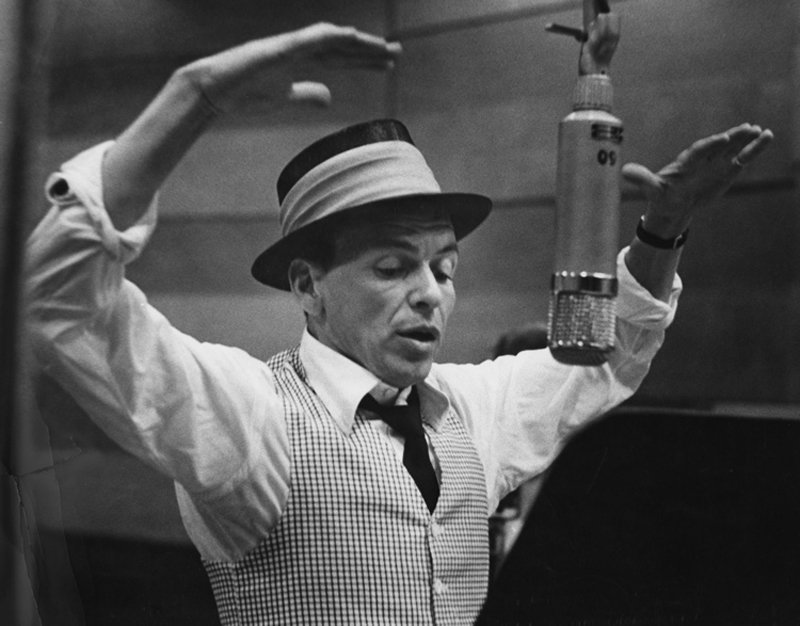 The very recent trend of naming fanbases’ has undoubtedly made those who love an artists’ music just as famous (or infamous) as the musician themselves. Whether we like it or not, we’ve all heard the collective terms for the latest pop groups that dominate the charts. Beliebers, Directioners,Swifties. It’s all a bit of a nightmare really but you may have Frank Sinatra to thank for this, or at least his PR man George Evans. Not only was he partly responsible for the nickname ‘The Voice’, but also for dubbing his female fans ‘Sinatrics’, all under the magical spell of ‘Sinatraism’, the effect Frank had on his legions of fans. Another frequently used term for the hysteria of his teenage followers of the time was ‘Bobby-soxers’. We’ll let you decide which

Don’t Call it a Comeback!

Just as quickly as Sinatra shot to stardom during the 1940s, he quickly fell from grace at the turn of the decade. Columbia Records dropped him, his close friend and PR agent George Evans passed away and reports of an affair with Ava Gardener amongst a number of other issues led to a decline in his career including low concert attendances and as quoted by A&R executive Mitch Miller you “couldn’t give away” his records. A few years down the line he signed with Capitol Records and the rest was history. There are plenty artists that have pushed through career slumps and followed suit to stardom. Elvis Presley, Green Day and Johnny Cash are just a few big names that spring to mind. 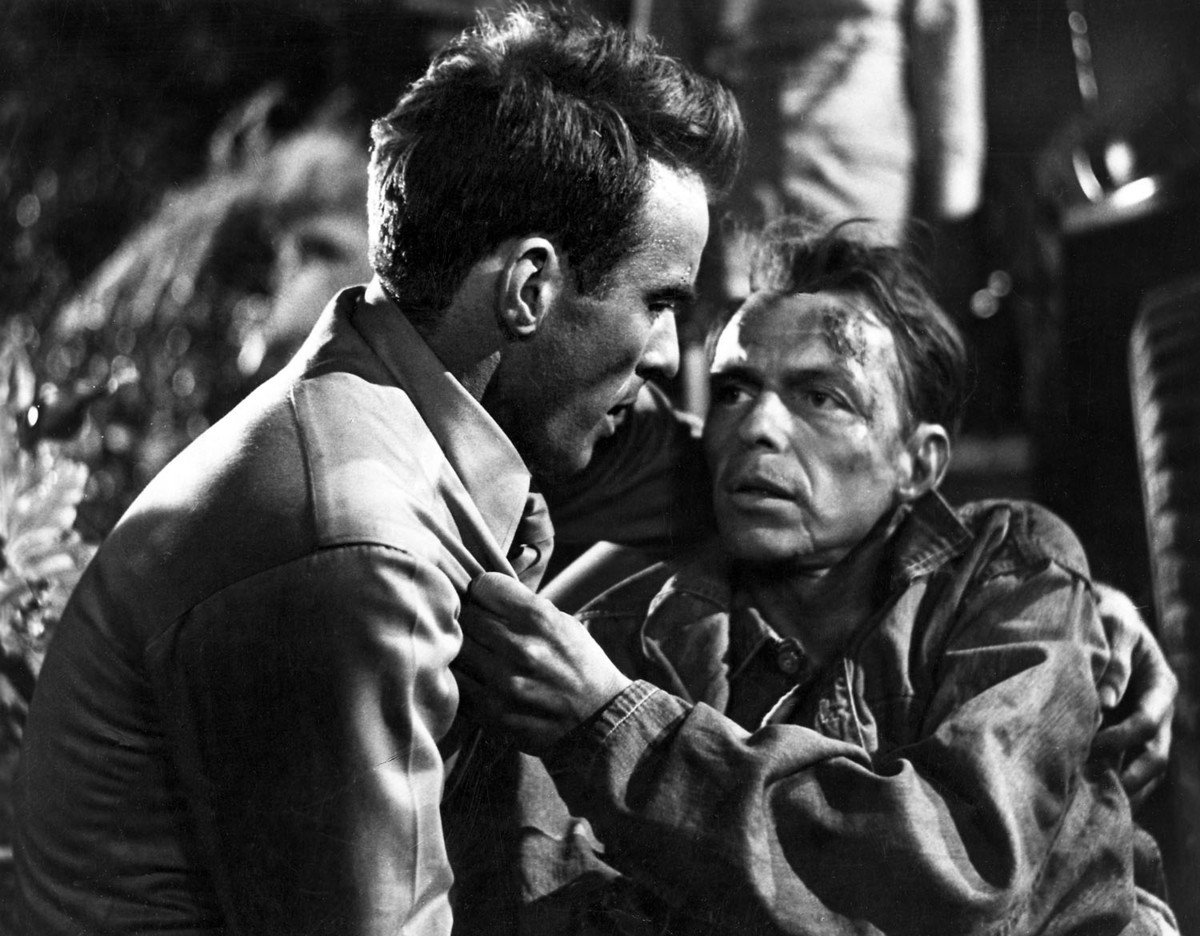 We can't talk Frank without touching on his Hollywood career. Mr Sinatra scooped up several of the industries top accolades including Academy Awards, Golden Globes, Laurel Awards and even a Lifetime Achievement Award at the American Cinema Awards in 1992! The film ‘From Here to Eternity’ in particular helped Frank get his career back on track after the slump at the end of the 40’s. Since then we’ve seen many musicians turn their talents toward the big screen in search of further fame, some memorable (Think Eminem in 8 Mile and David Bowie in Labyrinth) and some we’d love to forget ever happened. We’re looking at you Rihanna in Battleship!

Frank Sinatra famously once said “Rock 'n' roll smells phony and false. It is sung, played and written, for the most part, by cretinous goons.” We’re not sure how he’d feel about the never ending list of rock and rollers who followed in his footsteps of partying hard however! Renowned for his infamous private parties, womanizing ways and lavish lifestyle, Sinatra knew how to throw a party or two. Over time it may have been taken to the next level with people throwing TV’s out of windows and other destructive escapades but it all started with Ol’ Blue eyes and his love of a tipple or two.

We’ve put together a variety of classic and more modern swing and big band tracks to help you celebrate a century of Frank Sinatra, click here to give it a listen!