Although the streaming platform’s been around for a while now, the cast movement is starting to pick up pace. Here’s everything you need to know about Google Cast.

Quite simply put, Chromecast is a dead easy and very affordable way of casting (or sending) media like music and videos from your smart device or laptop to another device like your TV or speakers. It debuted in 2013 but since then there’s been a few upgrades to improve reliability and app functions. The most notable change with the physical unit is its design, going from a dongle type device to a new hockey puck/vinyl record/jaffa cake hybrid.

There’s Chromecast and Chromecast Audio units available, which is better?

Although very similar in form and function, the two devices behave slightly differently. Essentially the regular Chromecast handles video, photos, web and some gaming features through an HDMI connection. Chromecast Audio simply handles audio with a 3.5mm jack connection, ideal for making non-smart speakers capable of streaming. It can also be connected using RCA and Optical but you’ll need to purchase these cables separately. Regular Chromecast can handle audio well, but the Chromecast Audio has an on board AKM AK4430 DAC that supports Hi-Res Audio up to 24-bit/96KHz so it’s much better for streaming hi-res music. Tidal users rejoice!

So when it boils down to it, one isn’t necessarily better than the other. It just depends what you’re using it for. 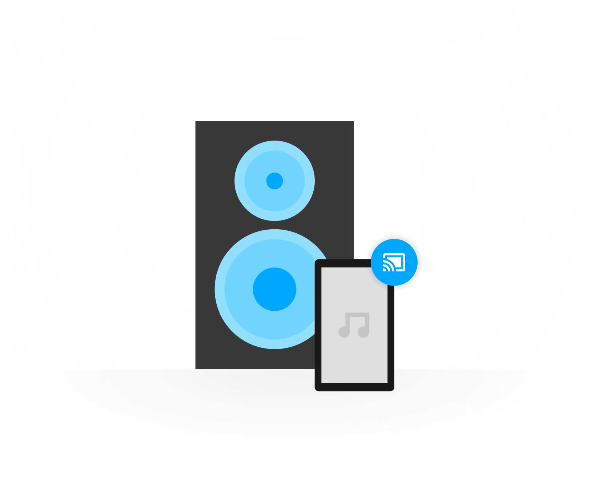 So how does it work?

The app should find your new connection and take you through a few steps to set it up. Then, head to any compatible app and hit the Cast icon. You should see options displaying available connections. Tap which one you want and hey presto, you’re casting!

What about Chromecast Ultra?

The latest incarnation of the Chromecast is with the Chromecast Ultra. The main difference between them is that the Ultra can supports all resolutions up to 4K Ultra HD and HDR (high dynamic range) It’s worth thinking about if you’re into watching UHD content, however it does come at a higher price. 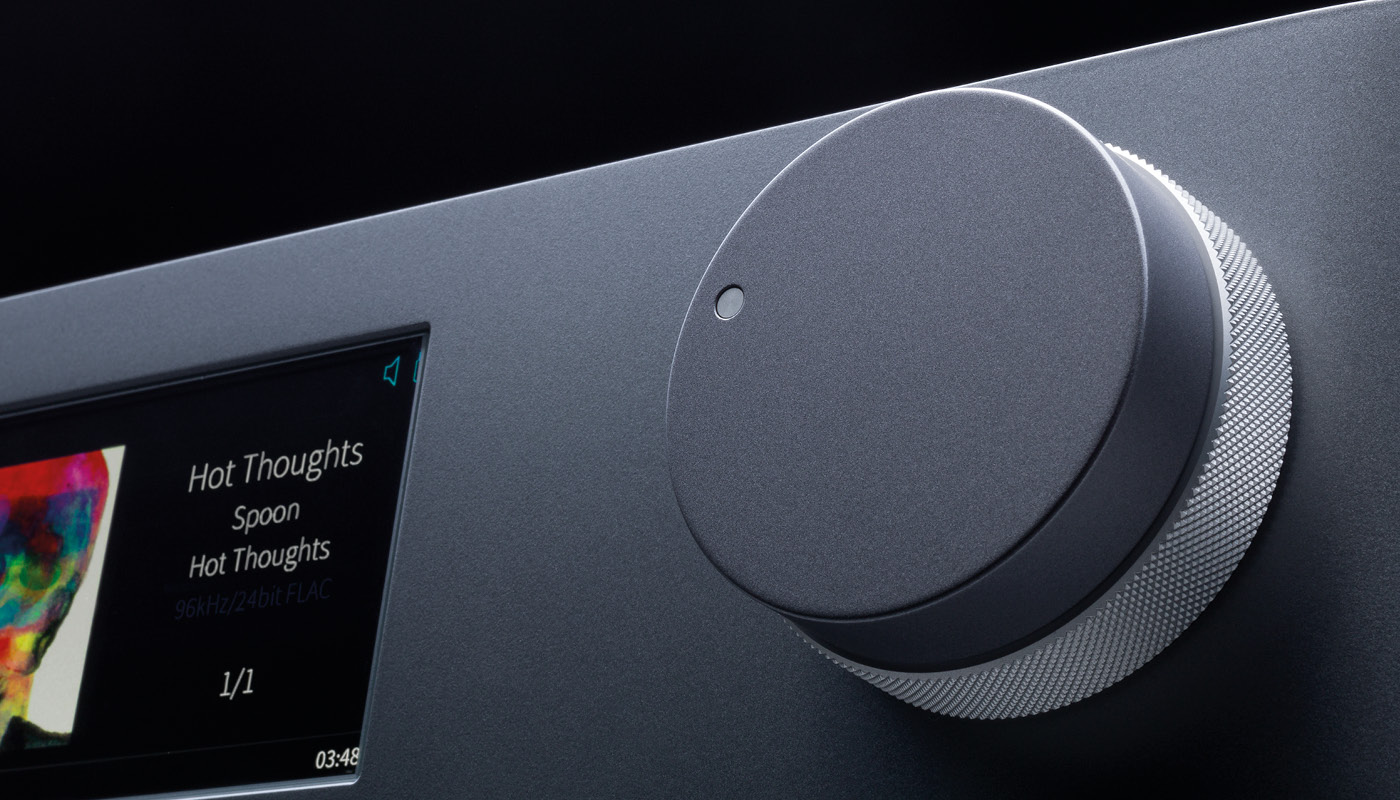 Although the Chromecast is mostly known as a physical unit that you buy and connect to a device, audio and media devices can come with the software built into the unit. Case in point, our Yoyo (L) Bluetooth Speaker and Edge NQ Network Player. You don’t even need the Chromecast app either! This opens up a whole range of new streaming possibilities, only limited to the Chromecast compatible apps. Here’s a quick run down of just some of the audio streaming apps you can use:

You might have guessed by now, but we’re BIG fans Chromecast, especially considering we’ve included it in the Yoyo (L) Bluetooth Speaker. We’re very keen to see where the technology goes from here so keep your eyes peeled on our website for any Chromecast news.

The Making of Edge – 5 Key Technologies 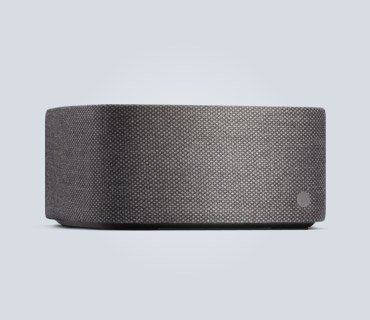 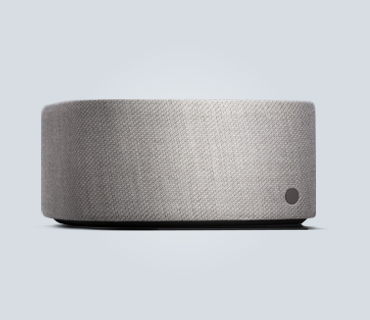 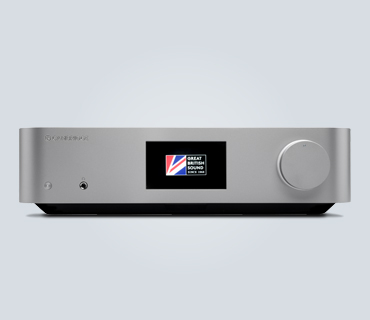