“While the integrated amplifier market gets ever more crowded, the Cambridge Audio Edge A stands out with its stunning good looks and equally lush sound quality.” 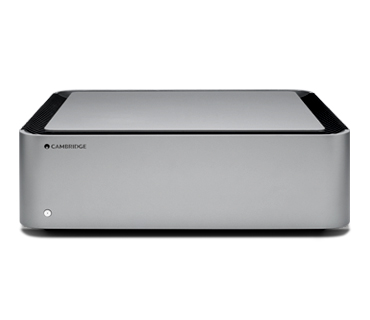