You may have heard the term banded around, but what exactly is UPnP, how does it work and why should I be using it?

More than likely you’ve heard of terms like ‘UPnP’, ‘server’ and ‘renderer’ in the world of hi-fi. If you’re not 100% sure what they mean don’t fret, this blog is here to explain all that. But to help understand, let’s have a quick recap on what makes up a home network:

Your network player will benefit from a number of advantages when it’s up and running in a network. You’ll be able to control your player wirelessly using apps on your smartphone or table, like our Spotify Connect app. It’s MUCH easier to fix potential bugs and update your player via the internet if and when firmware is released. And of course, no more digging through stacks of CDs and Blu-Rays! Not only that but you can play files that are on devices like phones and tablets.

Here's a lovely diagram of what a typical home network might look like, including the UPnP devices. 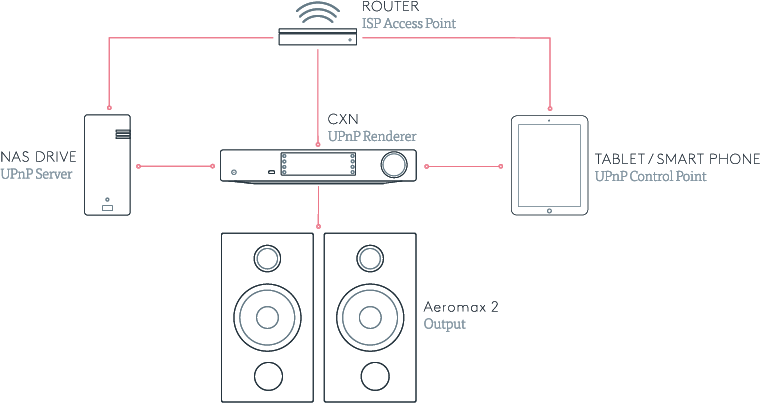 Now everything’s in place in your network, they need to communicate using a protocol (a common language in tech speak) which this case is UPnP! Universal Plug and Play is a networking protocol that allows devices to discover each other over a network to share data and connect with one another over Wi-Fi. In the Cambridge Audio world of hi-fi and home cinema, this data is usually music and movies. In a UPnP environment, you’ll need the following three devices:

First is the UPnP server. It’s a program running on a hard drive or computer that is serving (would you believe it) files over the network to the renderer (we’ll get to this in a sec), where you can play your media files to your hearts content. Simple! UPnP servers come in different varieties so which one you use depends on where your files live. If they’re saved on your computer, a program such as Twonky Media or Asset will do the trick. Much like any other computer program, there are loads of media servers out there with various features so do a little research before you settle for one. Paid providers tend to be better usually offering more features, better configuration and regular updates.

One of the downsides of using your computer for serving content is that it’ll need to be on and running in the background, so if you don’t fancy leaving your computer on you should consider a NAS drive. A NAS (Network Attached Storage) drive in a nutshell is a BIG hard drive with a pre-installed UPnP server that connects to your router. Having your content here is much more convenient as it’s always visible and ready to go. You’ll also avoid clogging up your computer with large music and movie files. Win-win for NAS drives!

Next you’ll need a UPnP renderer. This is the network player itself where you’ll play your media, like the CXN or CXU (what a shameless plug!). The renderer will tell the rest of the network it’s a renderer and what file types it can play. It’ll also ask the server what content is available so it can browse the server through its menus. In the audio world the menus will consist of artist, album, genre etc.

UPnP intends to make things mega easy for the user. No configuration is necessary as devices can be added or taken away from the network without upsetting the rest of the setup. There’s no need to install drivers, unlike using USB for audio. Far less hassle and stress! We've included some images below just to show how easy it is to browse your music once you're set up.

What does Cambridge Audio do differently in the UPnP realm?

Offering UPnP is hardly ground breaking nowadays, it’s become a standard in the audio world. This is why we decided to do things differently. One HUGE advantage of our UPnP capable players is that they offer gapless playback which isn’t part of the UPnP standard. This is where slight silences between tracks are avoided from being added in so there’s smoother transition between songs. Very important if you’re listening to a live or classical album, or an intense listening session where album tracks flow into another. Think Pink Floyds ‘Dark Side of the Moon’ album.

Our Connect app also has a unique UPnP style trick up its sleeve. The app talks directly to the network/server using the processing power of the smart device instead of the renderer. The processing chips found in smartphones these days are RIDICULOUSLY good, more powerful than ones you’ll find in any network player. If you have a big digital music collection on your hard drive/NAS drive, it can have a ‘bottleneck’ effect when using the renderers processor, especially if you’ve got a nice collection of big high-res files. Skip it altogether with the app for some fast browsing on your network player! 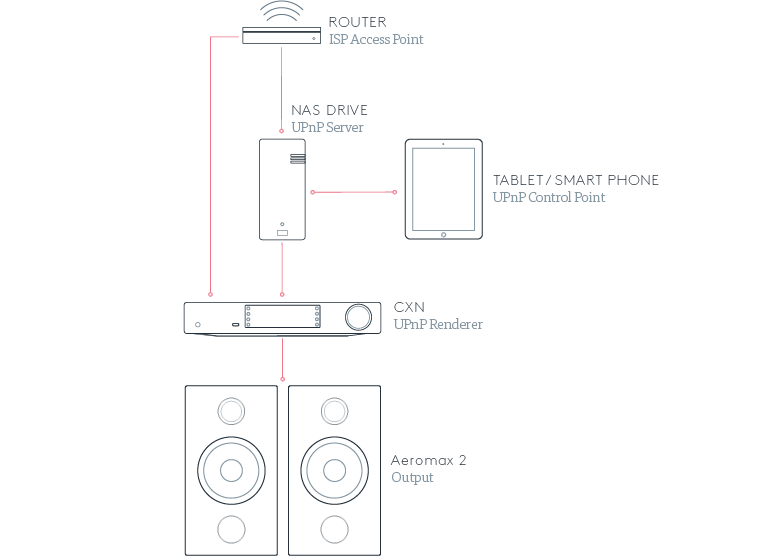 UPnP is the preferred and intended way of playing your music through our network players. There are USB ports that you can directly connect your music to but they’re really there for a quick convenient connection rather than a big listening session. Where USB isn’t convenient is when you’re trying to browse your music collection. It will browse the USB drive by the folders on it, so unless you know exactly where your tracks are it can be a nightmare trying to play them. A UPnP server looks at the metadata in your files so you can search by artist, song, album and a number of other methods regardless of the file structure. If you fancy some more audio homework, check out our blog on metadata here and see how good metadata can make life much easier.

Already set up with a home network? Any UPnP servers you’d recommend or NAS drives you can’t live without? Make sure you let us know in the comments below! 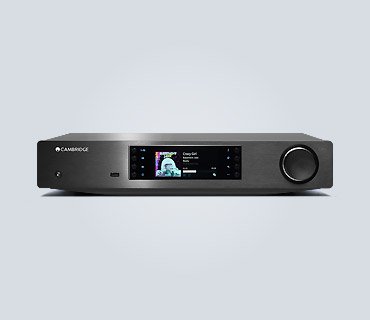 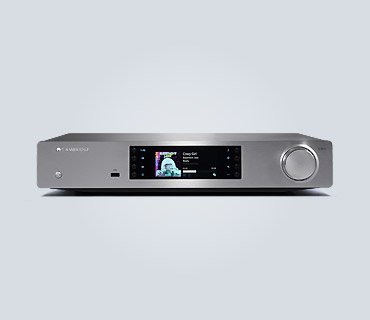 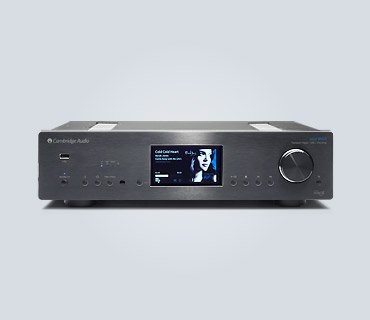 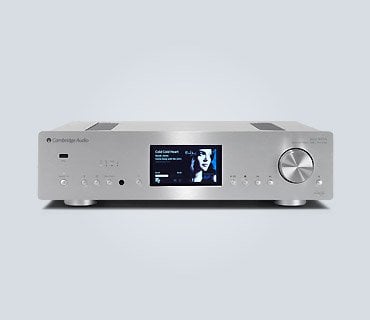